While Singapore has its own soccer league, the S.League, it also has a team that plays in the Malaysian Super League. The Singapore Lions XII are a relatively new team (founded in 2011) but has been fairly successful. They won the league in 2013.

This past weekend they played against Johor Darul Ta’zim (JDT), the team based across the border in Johor Bahru. While the Lions’ stadium is usually not that well visited, we expected there to be a number of fans coming over from Malaysia for the game. 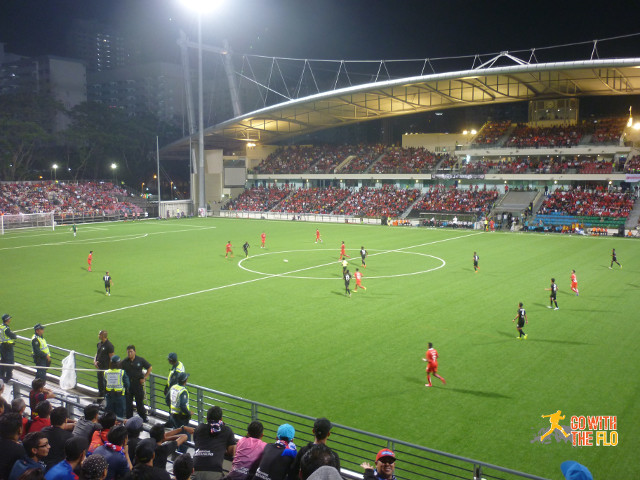 Getting tickets was straight forward and cheap at S$8 per person. We decided to join the Johor fans this time and were not disappointed. Getting into the fan sector was not so easy as we had to prove that we are truly supporters of the guests and also had to show our IDs. 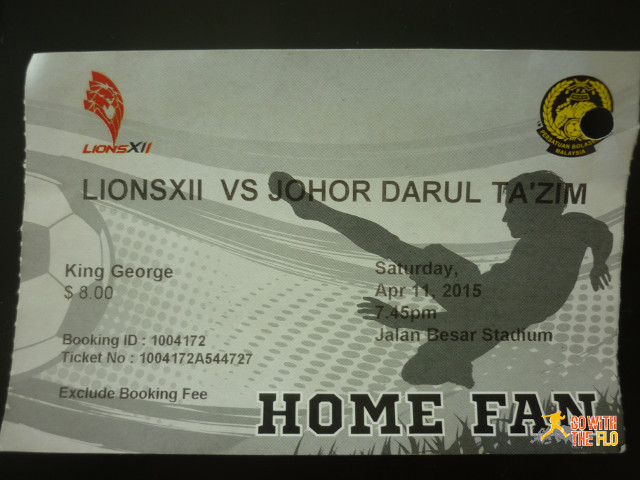 The atmosphere was great and while the quality of the game was not at Bundesliga level, it still made for a very enjoyable evening. 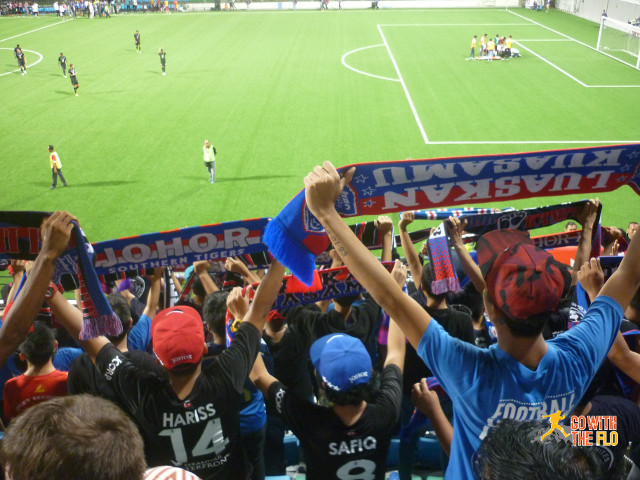 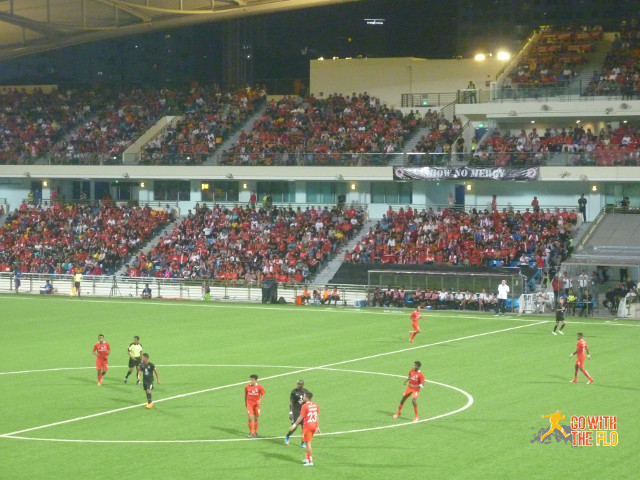 View of the game

We were the only mat salleh (Malay for caucasian) in the block and ended up making friends with one of the fan groups. So now we are invited to join them for JDT’s next home game against Kelantan FA in Johor Bahru. While tempting, hopefully crossing the border will be easier this time round. 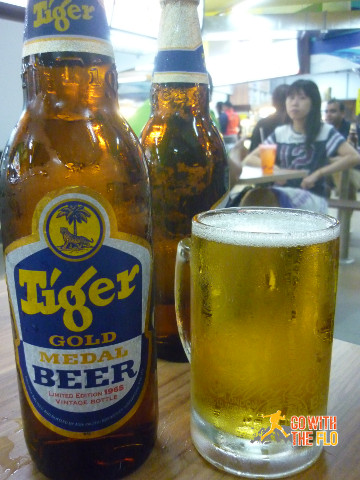