With a couple of friends I took advantage of the long weekend over May 1st recently and embarked on a trip to Chinese city which is slightly less known in Europe: Qingdao. The name probably does not ring a bell, especially the way it is spelt. However, once I tell people that this is where the Tsingtao beer comes from, the bell rings.

The beer was founded in 1903 during the German colonial times. The area was part of a German leased territory from 1898 until 1914 (with the outbreak of the First World War the Japanese swiftly occupied the territory).

Apart from the beer, the German heritage is evident in the architecture of many buildings. In the old town you fill at some points as if you are walking through a Southern German town, only that all signs are in Chinese. I thought that the city has done a reasonably well job at preserving its heritage and while I haven’t visited any other Chinese cities, I am sure it feels unique.

Below are some impressions of our walk around town: 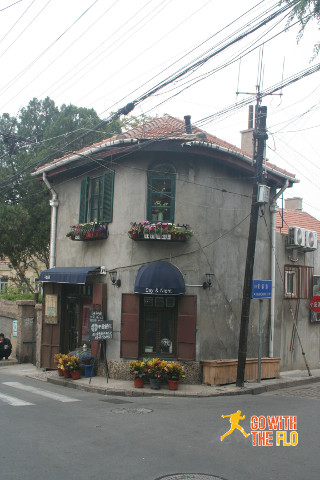 The St. Michael’s Cathedral (or Zhejian Road Catholic Church) was constructed in 1934 after the areas was again returned to Chinese control. 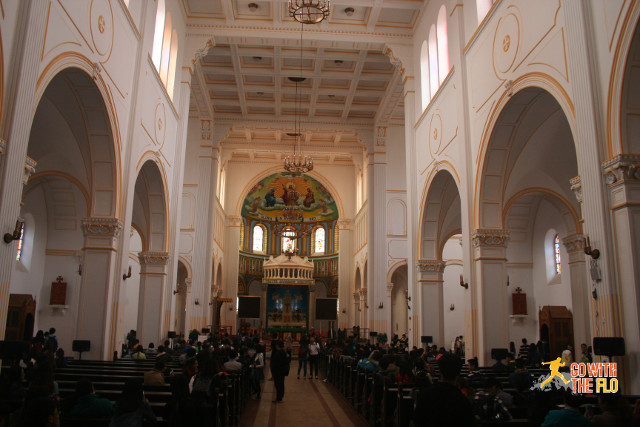 Inside the St. Michael’s Cathedral 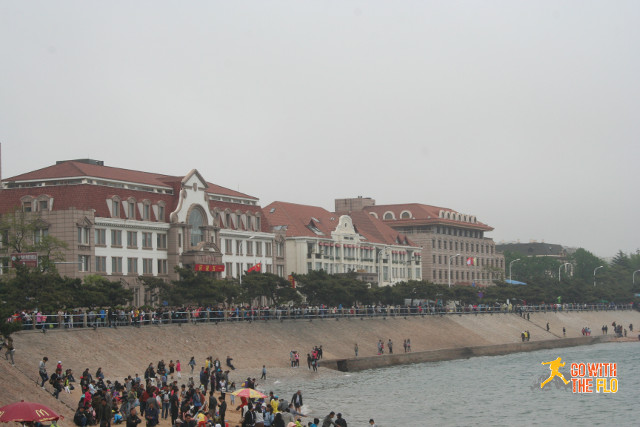 View from the beach towards the shore

The buildings along the shore remind me of some towns in Northern Germany – and so did the weather!

Just as a comparison, this is what the Central Business District of Qingdao looks like (pictured is the May 4th monument): 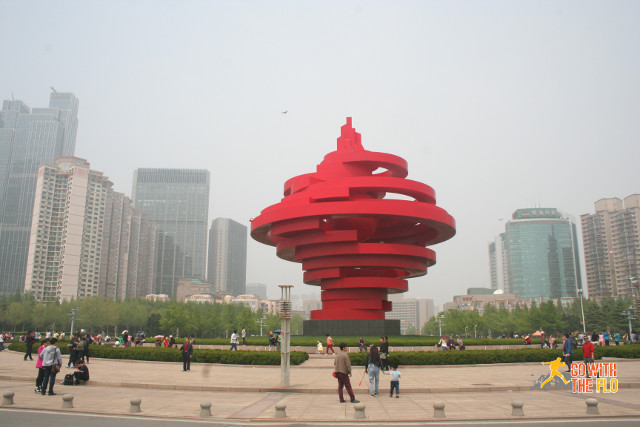 Quite a contrast, isn’t it!