On a recent visit to Hong Kong, I just happened to be there during the yearly Dragon Boat Festival (which is observed as a Public Holiday). Races took place all over the island(s), with the biggest or most famous one in Stanley.

We started out by taking a boat around Aberdeen and watching the races there: 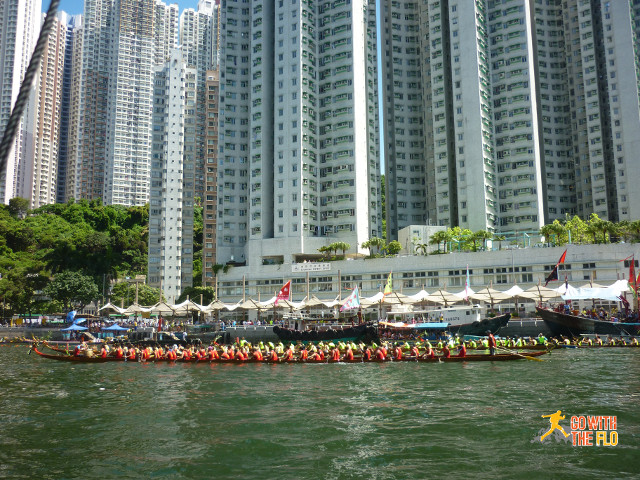 By the time we made our way over to Stanley, traffic had already gotten quite bad. The roads aren’t prepared for such masses of people. However we eventually got there and had lunch along the promenade, which on a hot summer day can have a bit of Mediterranean flair. 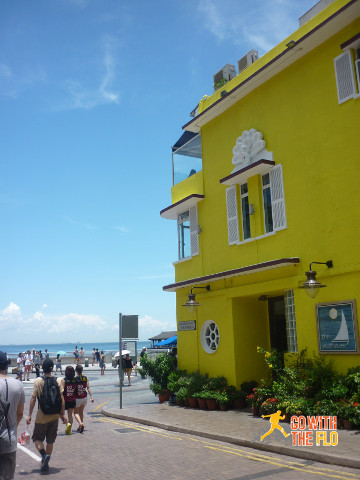 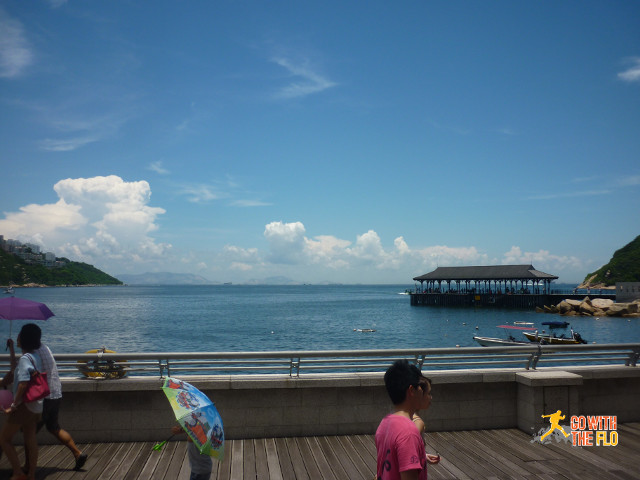 The vibe around the race location was great with dozens and dozens of teams enjoying the great weather while waiting for their next competition. 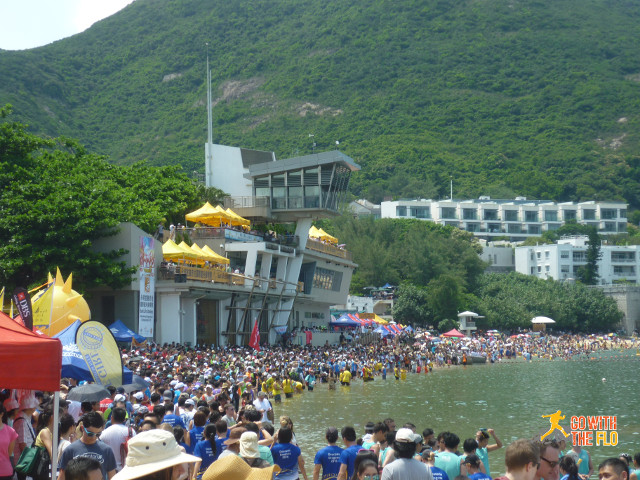 Atmosphere around the finish line

We could have spent hours watching the races as they basically last from morning to evening. 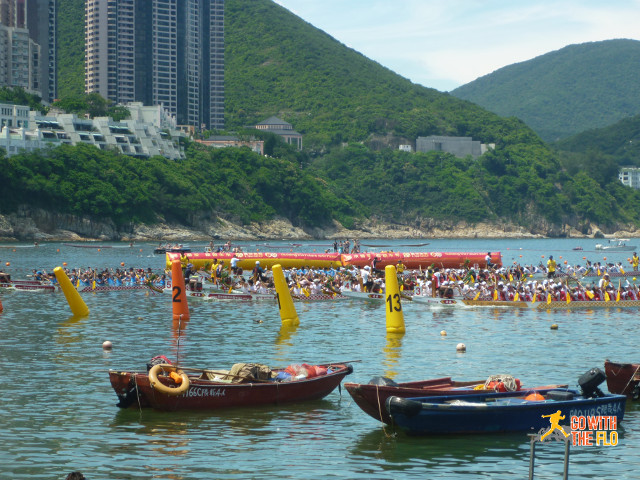 While this was my first dragon boat race, I had seen something similar in Alappuzha (Kerala), India a few years ago: the Nehru Snake Boat Trophy. Similar concept but slightly more people in the boat (up to 100!): 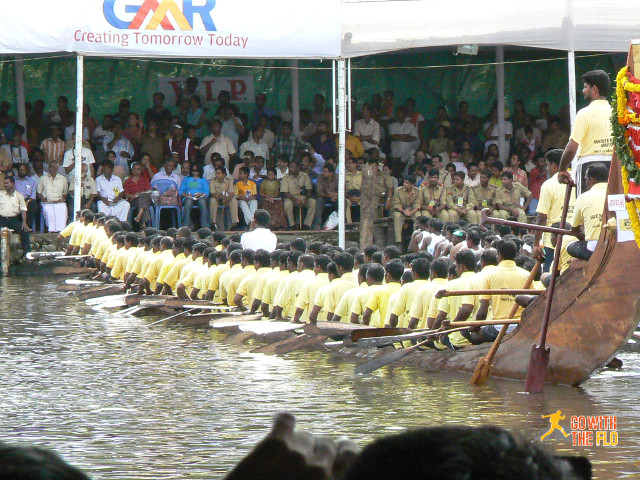 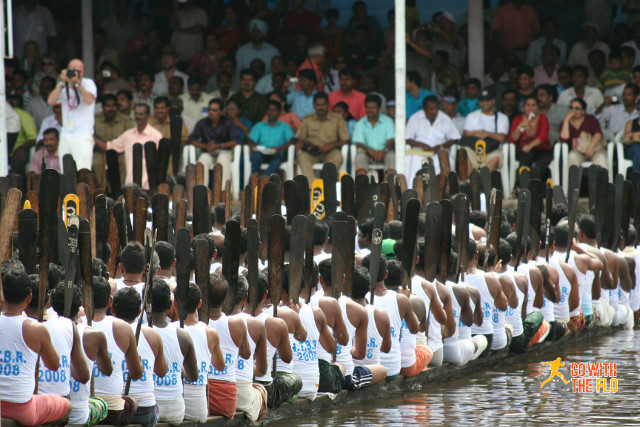