Our last stop before bustling Colombo was Galle, a colonial town along the southern coast. Our guide book hyped the city quite a bit so we were looking very much forward to seeing a different kind of Sri Lanka.

The town spent most of its colonial past under Dutch rule and that was very visible, for example at the Dutch Reformed Chruch: 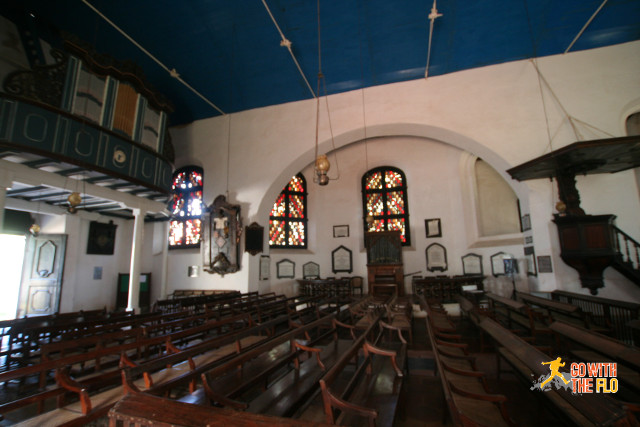 The colonial part of the city is separated from New Galle through fortified walls which make a great tourist attraction as you can walk on top of them. 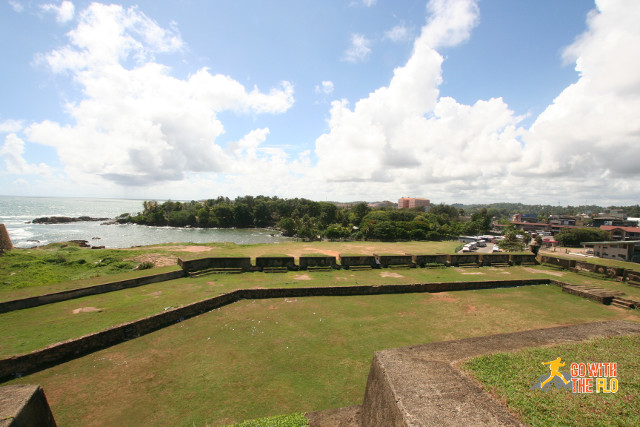 The city is not big and walking around it at a casual pace takes less than an hour. Everything is very well maintained and in very good shape. 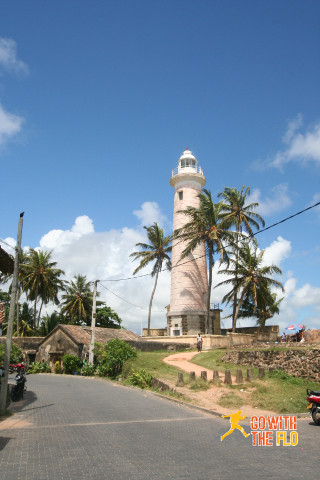 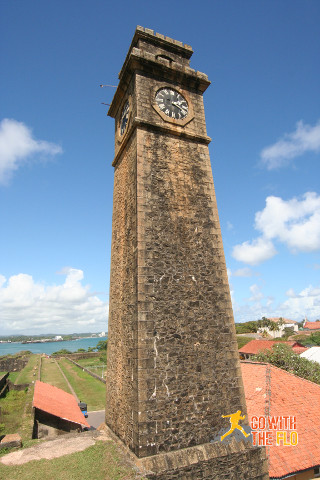 However, the vibe is completely different from the rest of Sri Lanka. It somehow reminded me of Cartagena on Colombia’s Caribbean Coast, albeit on a smaller scale. It has been very much gentrified in recent years which means most buildings are in very good shape – but at the same time local life as to a certain extent vanished. There are lots of art galleries, jewellery stores and restaurants that charge significantly more than in the rest of the country. Don’t get me wrong, we enjoyed our day there. It was just very different from the rest of the country in the sense that it very much felt touristic. 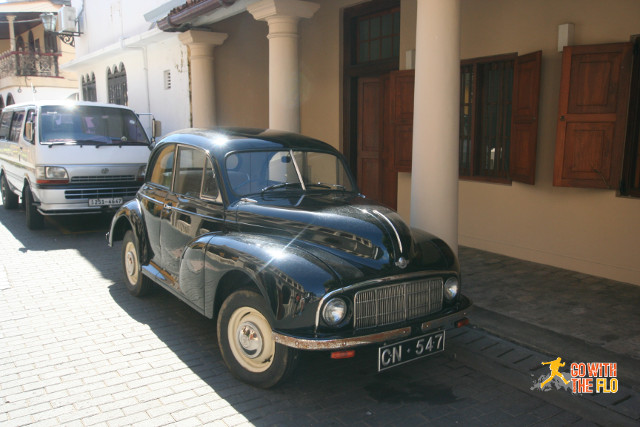 Indian Ambassador car in the streets of Galle 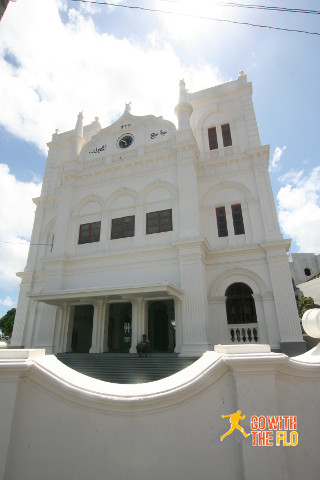