A week in Flores: Introduction

We had planned to take a week off over Easter and benefit from Good Friday being a public holiday. Initially we contemplated various options. We had no real preference for any particular destination. But we knew we wanted to do something that we likely wouldn’t do when based on Europe. Or visit a place that just isn’t worth travelling to from Europe for a week.

I don’t remember where exactly, but sometime ago I saw a photo online of a volcanic crater lake of breathtaking beauty. It turned out to be Mount Kelimutu on Flores and from then on I continued to read up on the island in an effort to figure out whether it was worth visiting. The island is still off the beaten path, hence there wasn’t that much info readily available. Also the Lonely Planet only contained a few dated pages on the island. Other guide books are even more sparse or skip the island altogether. 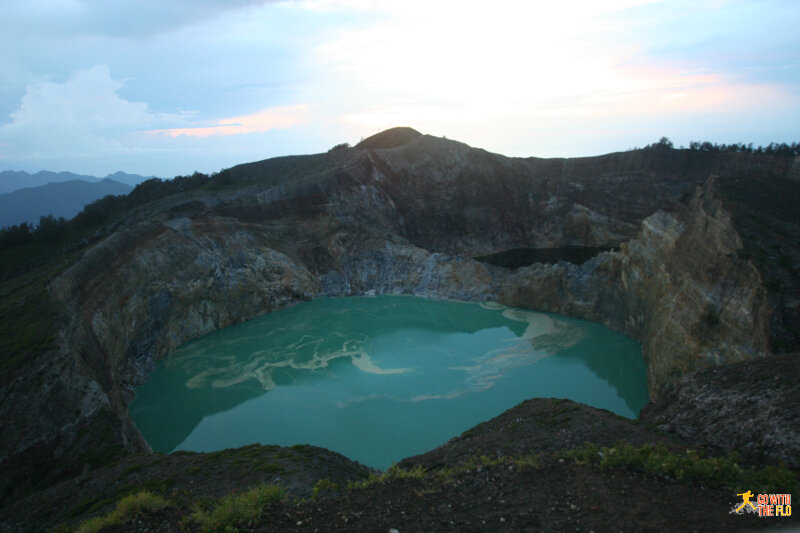 Eventually I managed to gather sufficient info and decided it was worth visiting! I managed to put together an itinerary that convinced my significant other. We were to combine trekking, diving and relaxing at the beach into a memorable 9 day adventure. 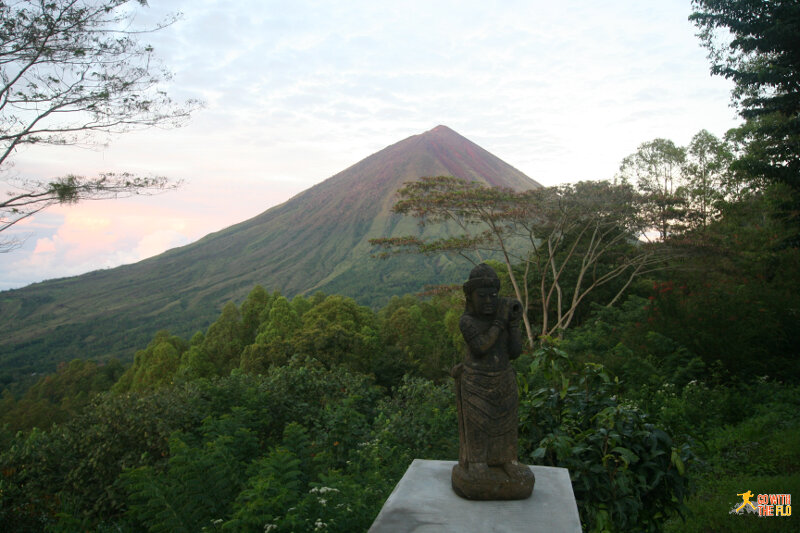 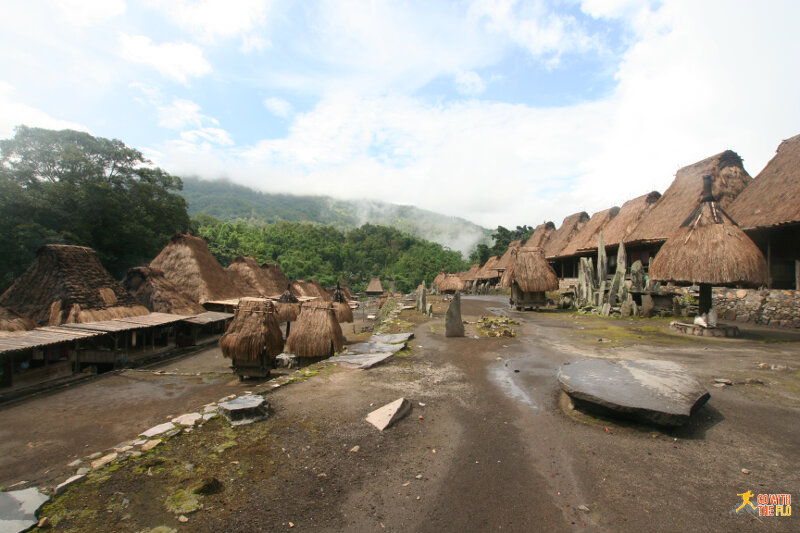 An Ngada village near Bajawa

In the end our itinerary looked as follows:

We would fly into Ende and arrange for a driver to take us to the mountain village of Moni, the “gateway” to Mount Kelimutu. After visiting the crater lakes, we would drive west along the coast and onward to a cute bed and breakfast in the Ngada region, home to a number of traditional villages. This is also the best spot to start a hike up Mount Inerie. After relaxing and enjoying the mild climate for three days, we decided to fly from Bajawa to Labuan Bajo, the island’s biggest town in the west and jumping off point to Komodo National Park. We opted for flying as it saved us two long drives and it didn’t seem like we would be missing out on too much. Our time in Labuan Bajo we would split up between a few nights in the town itself to go diving, visit the Komodo dragons and enjoy the good restaurants in town (no joke) and then spend the last two nights in an amazing looking resort on a small island off the coast. 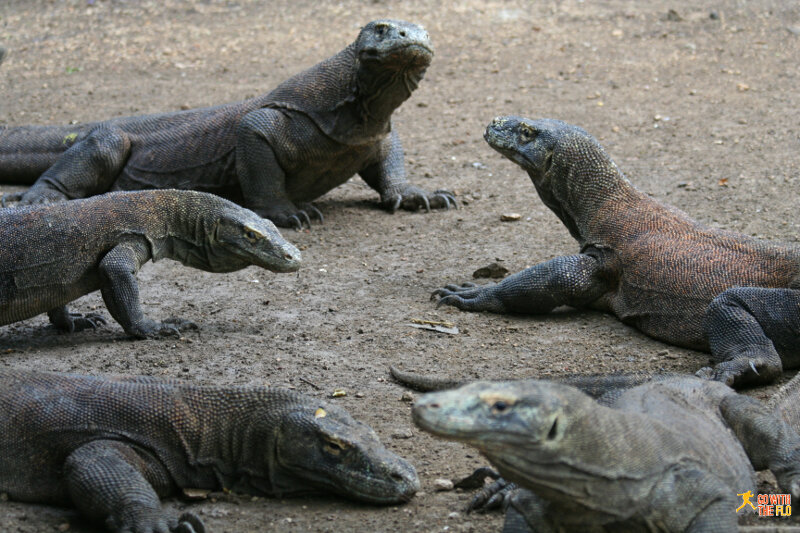 The Komodo Dragons on Rinca Island

I’ll probably be posting an installment on each destination of the trip and hopefully help other travelers get a clearer picture on what Flores has (and doesn’t have) to offer. 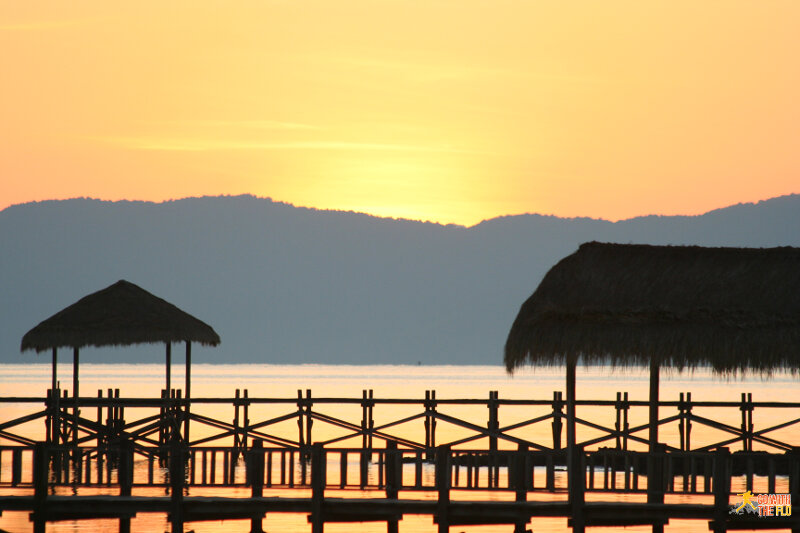