A visit to the Urgut Bazaar

About 30km outside of Samarkand lies the village of Urgut. It is know for the big bazaar, which supposedly is especially big on Sundays.

After asking around for a while, I found myself in a shared taxi to Urgut and from there in a Marushtka to the bazaar. It was indeed huge and everything could be bought there. The majority of goods sold were clothing, none of which really hit the spot of Western taste I would say. 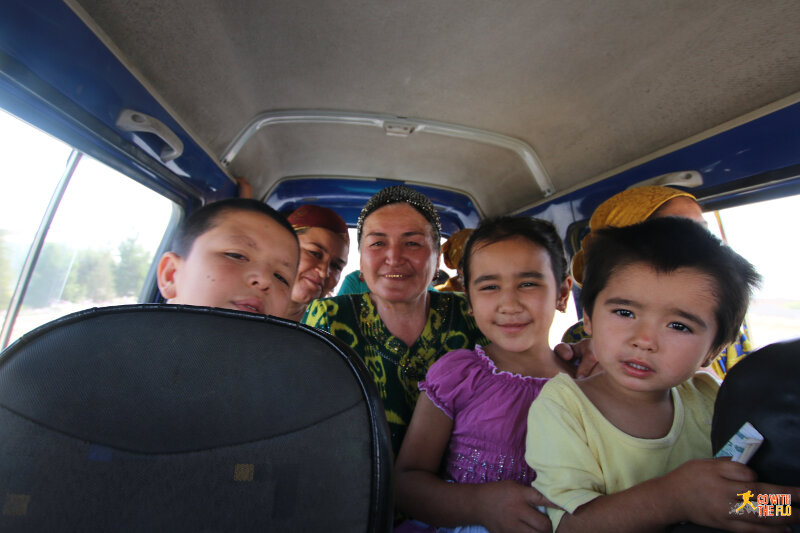 Inside the marushtka to the bazaar 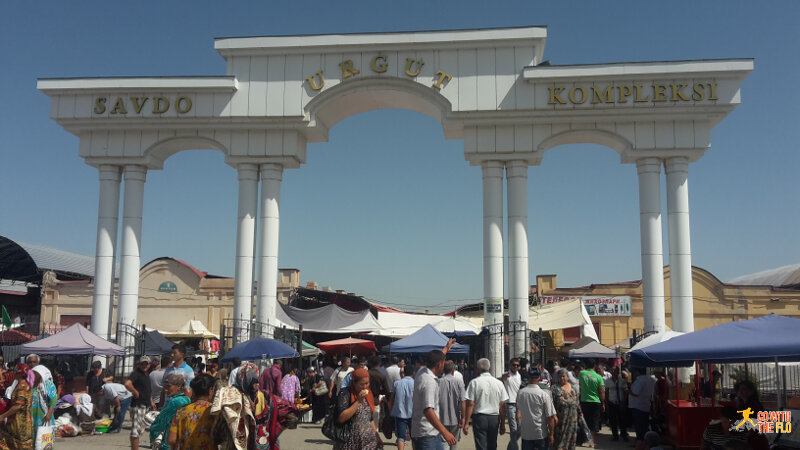 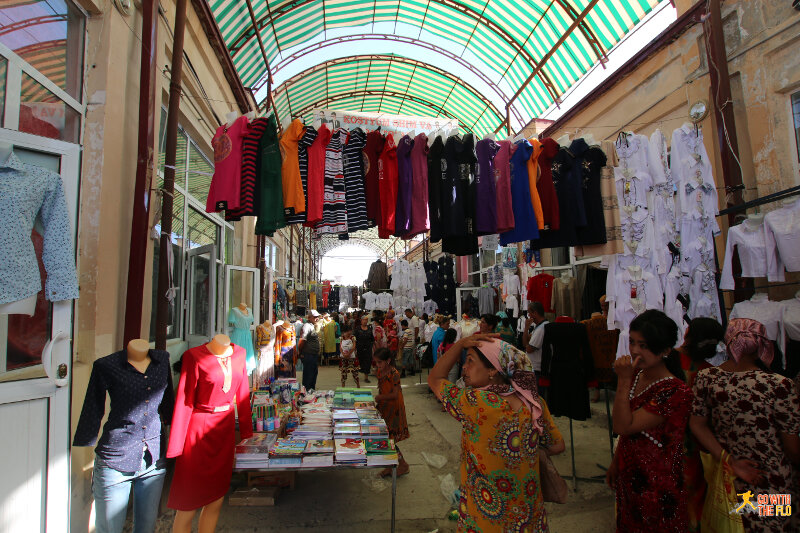 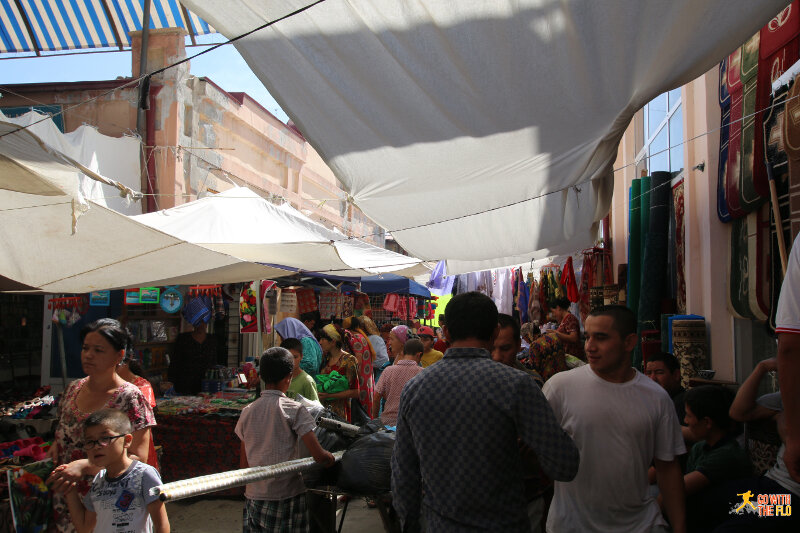 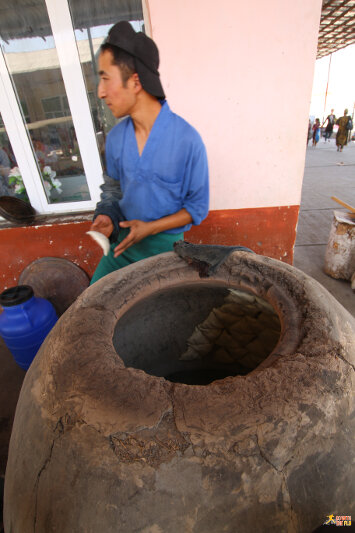 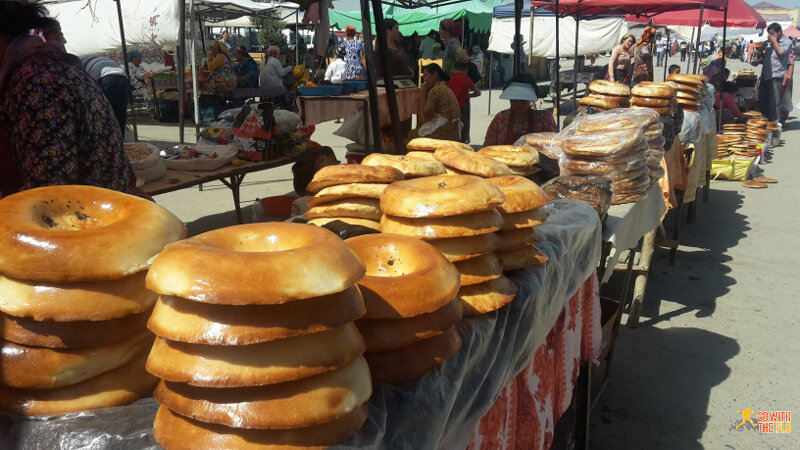 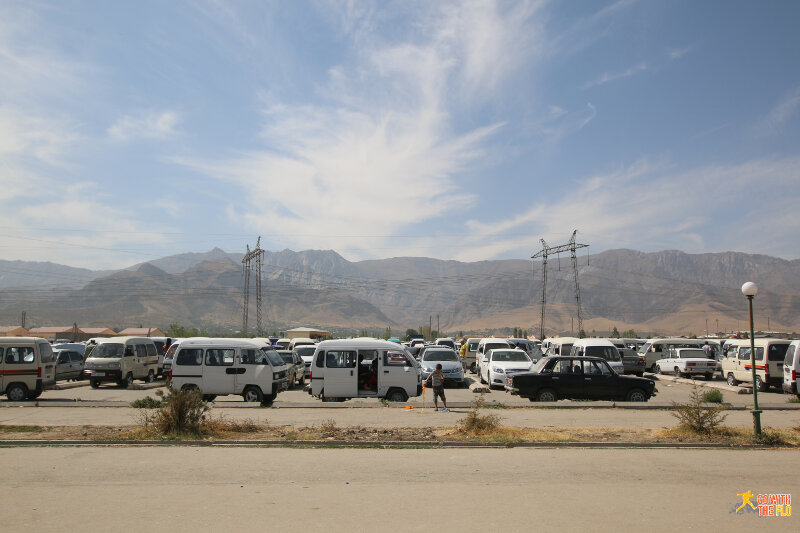 It was easy to find a ride back to Samarkand and I was back shortly before noon. I wouldn’t deem it a must, but if you have the time, you get a very authentic look at a local bazaar.