During my first days in Uzbekistan I thought to myself, “wow, Chevrolet really does have a very high market share here“. Turns out, thanks to their joint-venture factories with the Uzbekistani government (whereby General Motors just hold a 25% minority), they practically have a monopoly as import duties for foreign-manufactured cars are apparently astronomically high. There are a couple of Daewoo’s left on the roads from the times before the joint-venture was rebranded to Chevrolet.

Below are the typical kinds of cars you see on Uzbekistans roads (no photos from Chevrolet’s and Daewoo’s since…well, everybody knows what they look like).

Soviet-era Ladas. Preferably with a fridge, sofa or wardrobe loaded on top. 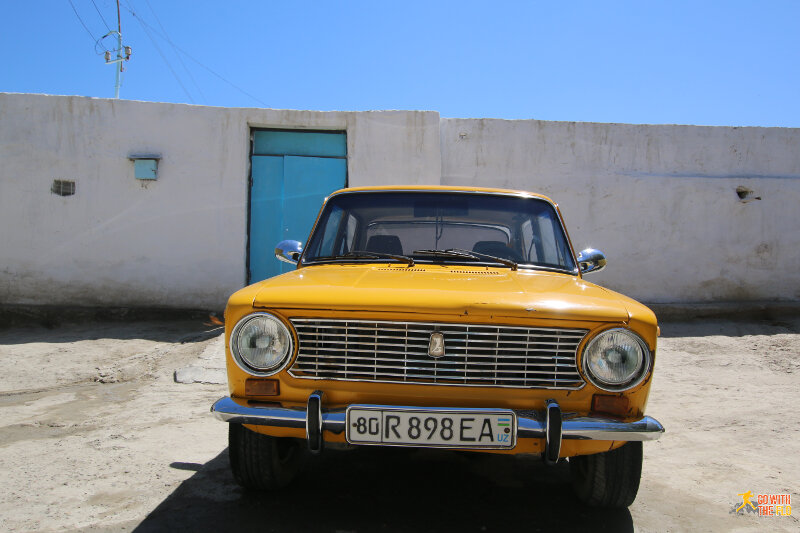 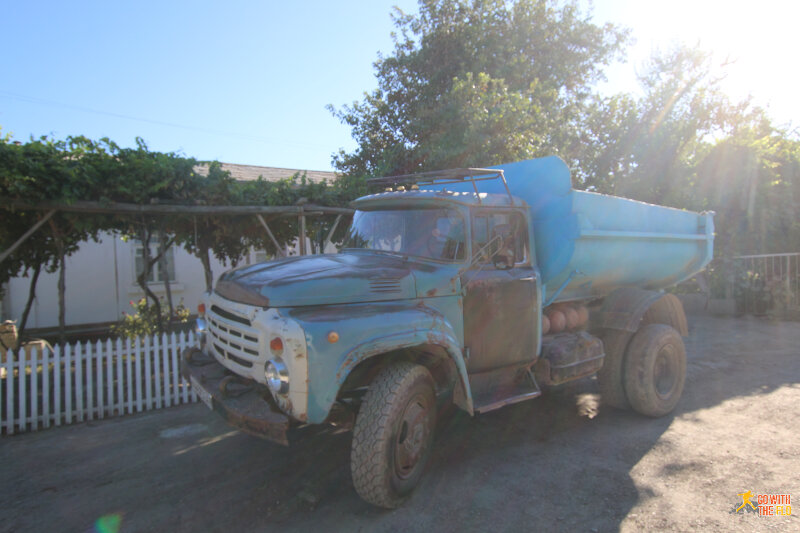 And last but not least, my favorite: the guys from the Mongol Rallye. In every city you’ll see a bunch of these crappy and beaten up cars (only in July/August). 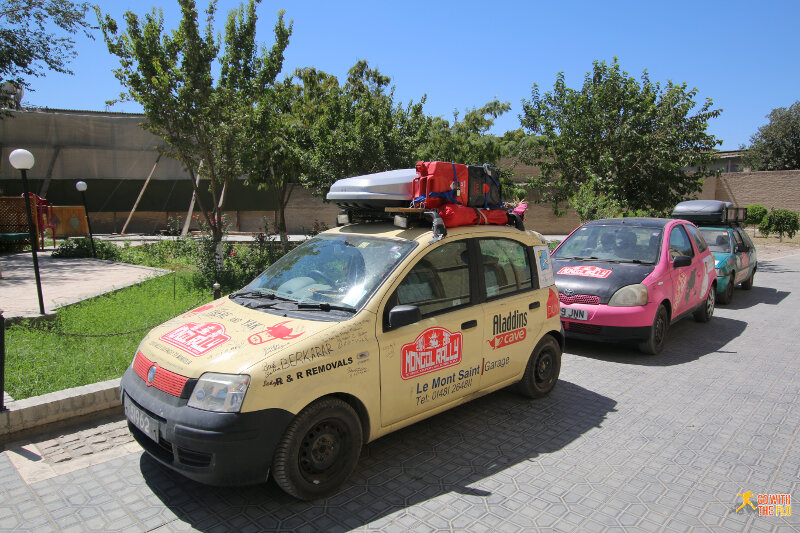