From Hanoi I flew to Manila. On one hand I hadn’t been to the Philippines in a long time and never really had the chance to see Manila and on the other hand, I had booked a ticket from Manila via Singapore to Europe as it was significantly cheaper (the Philippines don’t allow fuel surcharges on tickets). There is only one direct flight a day linking Hanoi and Manila and the timing isn’t ideal: a 1.30am departure, taking around 3.5 hours. While I had an emergency exit row all to myself, I wasn’t exactly well rested when I got to Manila. I had booked an AirBnB within walking distance of the airport as I didn’t want to deal with Manila traffic the next morning before leaving. Fortunately I was already able to drop off my bag and then booked an Uber to Intramuros, the historic center of the city.

I heard a lot about how bad traffic in Manila is – and it was just as bad.

The Uber dropped me off right in Intramuros at around 8am and I started to wander around. Due to its Spanish colonial history, the area reminded me quite a bit of places in Latin America. While the city was heavily destroyed during the final stages of World War II, Intramuros is in good shape – I assume a lot of restoration work has been done. 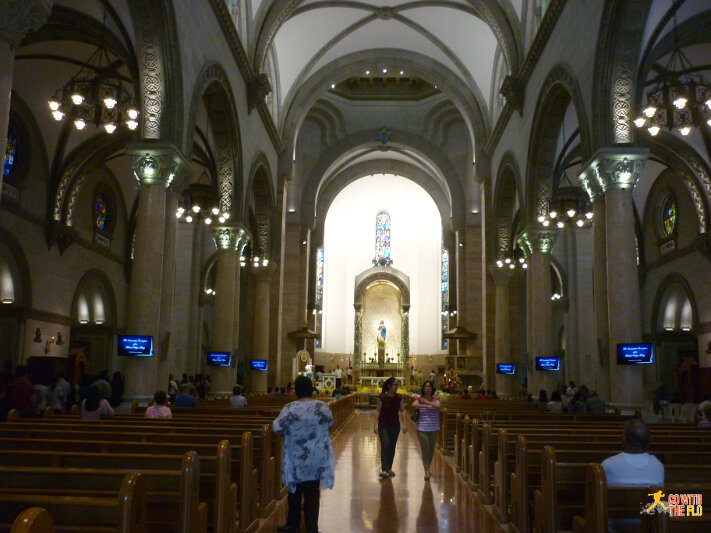 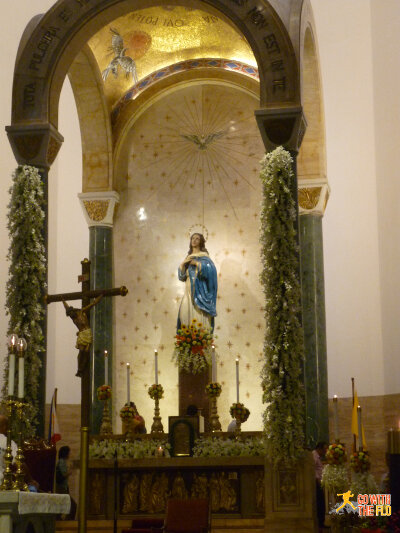 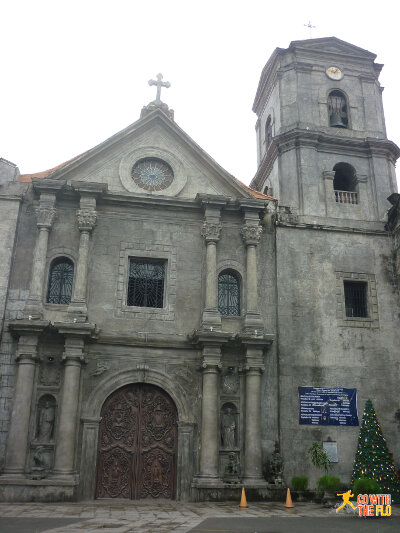 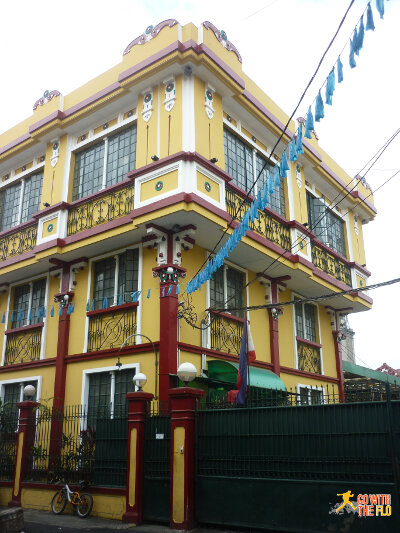 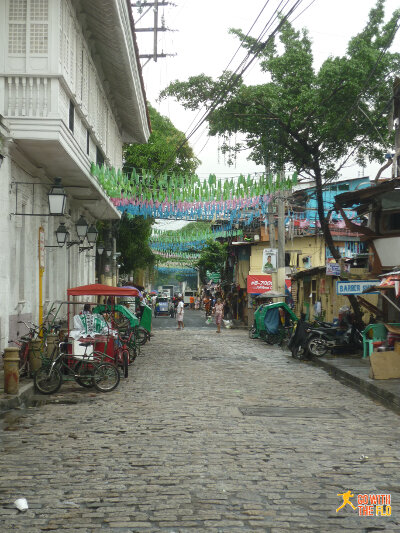 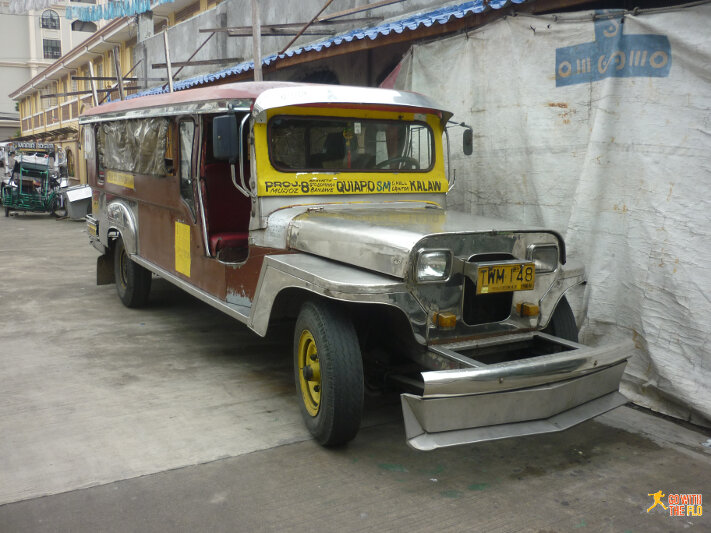 A jeepney – the national mode of transportation in the Philippines. They originally originate from modified US Army Jeeps.

I was getting really tired at this point due to the lack of sleep but still made an effort to visit Casa Manila, a museum that depicts the lifestyle of the former Spanish colonialists. Not too shabby I must say. Unfortunately they don’t allow any photos to be taken inside. 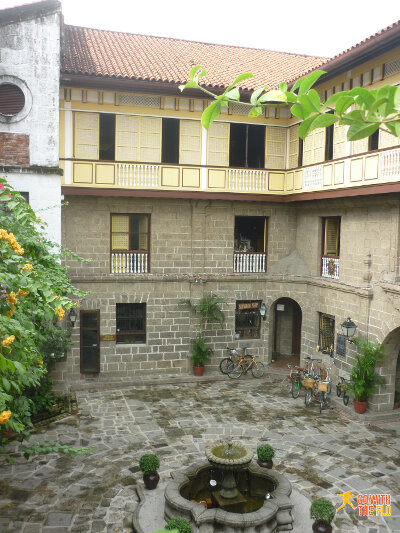 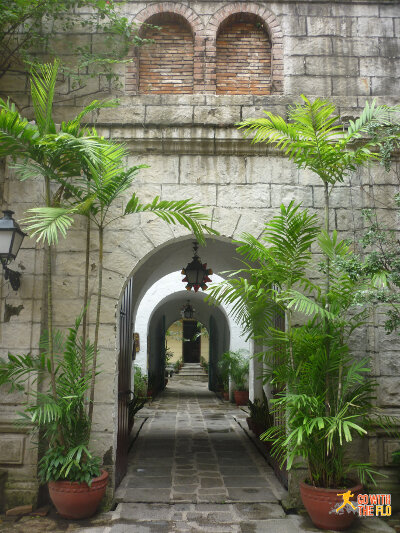 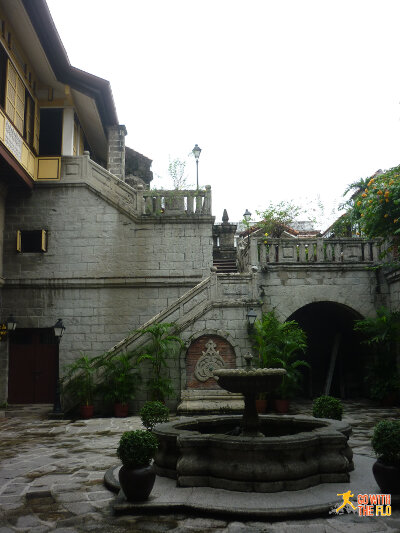 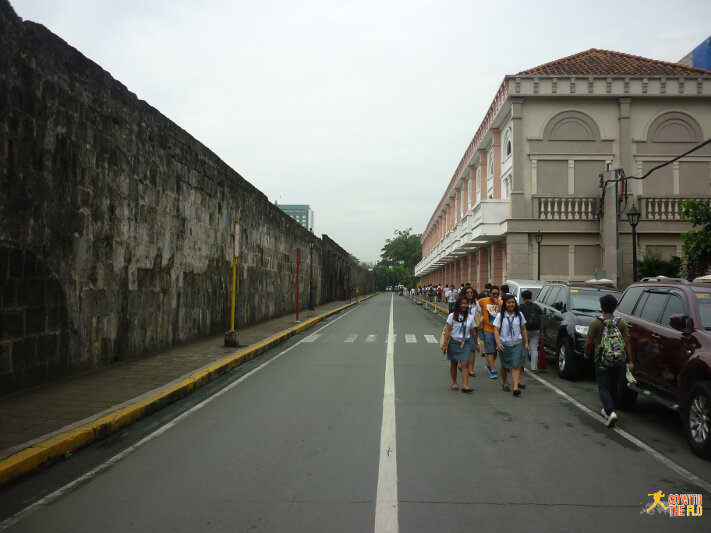 Walls of Intramuros (which means “inside walls”)

From Intramuros, Rizal Park is just a short walk away and a pleasant place to spend some time away from the horrendous traffic (which isn’t bad inside Intramuros). 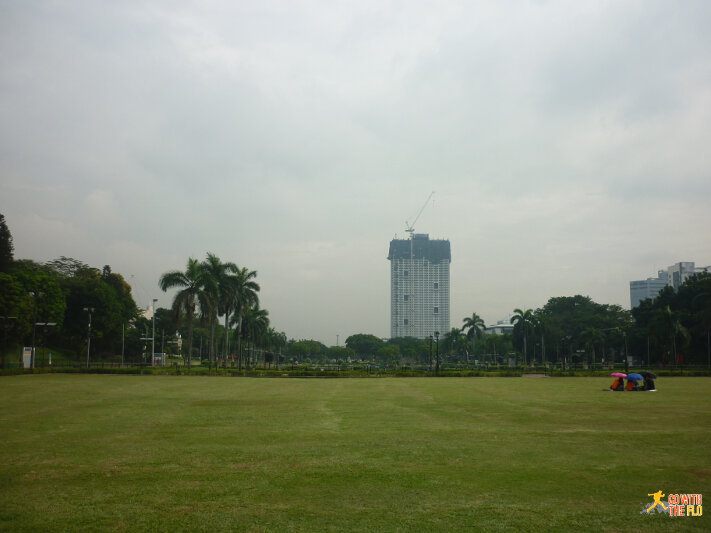 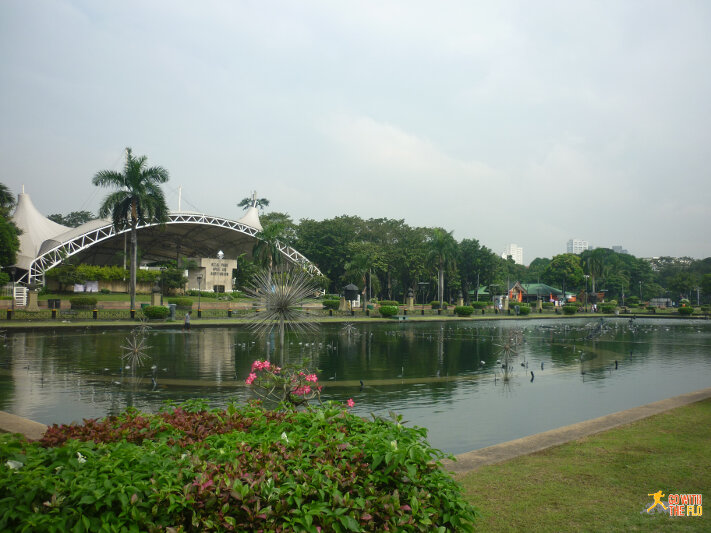 After some lunch (I am not a big fan of Filipino street food), I went back to my AirBnB in Pasay. After catching up on sleep, I wandered around the area but as expected there isn’t much to see. An exception was the Shrine of St. Therese of the Child Jesus, a church right across from the airport. 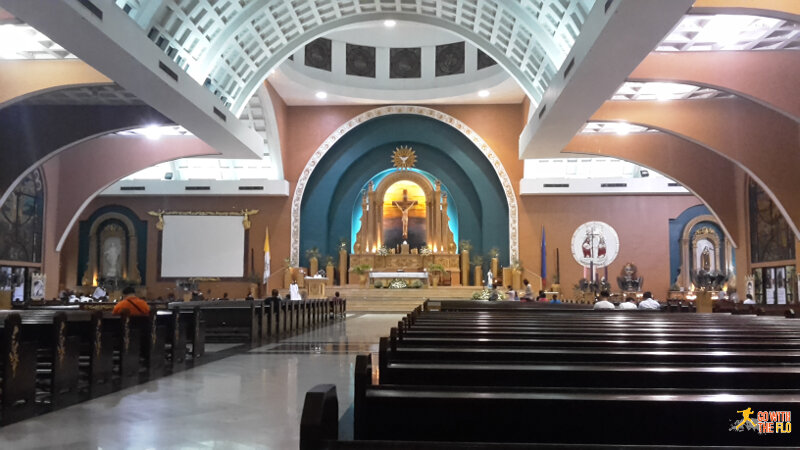 Shrine of St. Therese of the Child Jesus

After an early night, I left the next morning for Singapore. During takeoff you realize just how huge Manila is and I got some great views: 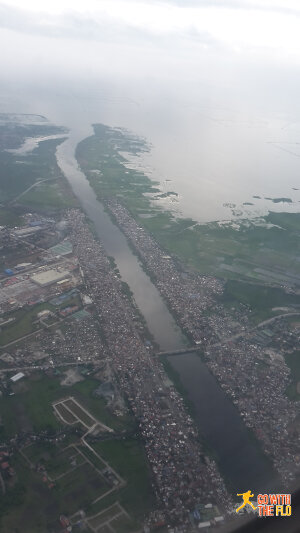 While I only had just over 24 hours in Manila, I didn’t really feel the urge to stay longer. Traffic is bad, the city is huge and there isn’t a whole lot to see for tourists. I guess it can be different if you really stay longer or have a local friend showing you around though.