The week long trip was already nearing its end as we approached our final stop, the capital of Las Palmas. With about 380’000 inhabitants, the city is Spain’s 9th largest and the biggest in the Canary Islands. It boasts one of Europe’s largest city beaches, the Playa de Las Canteras. 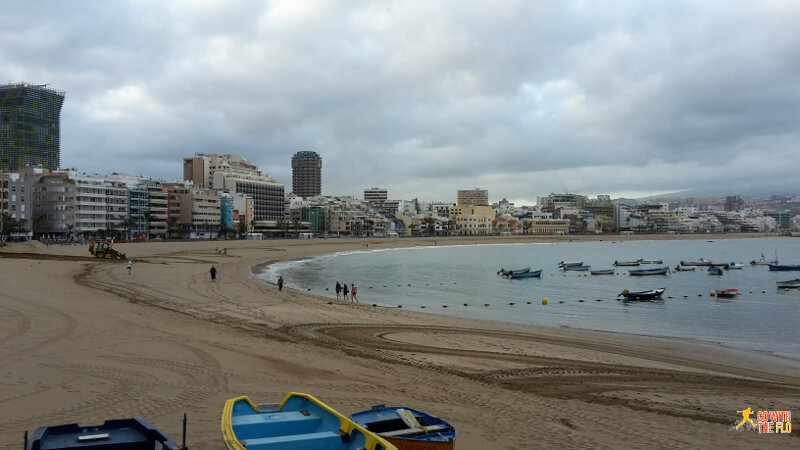 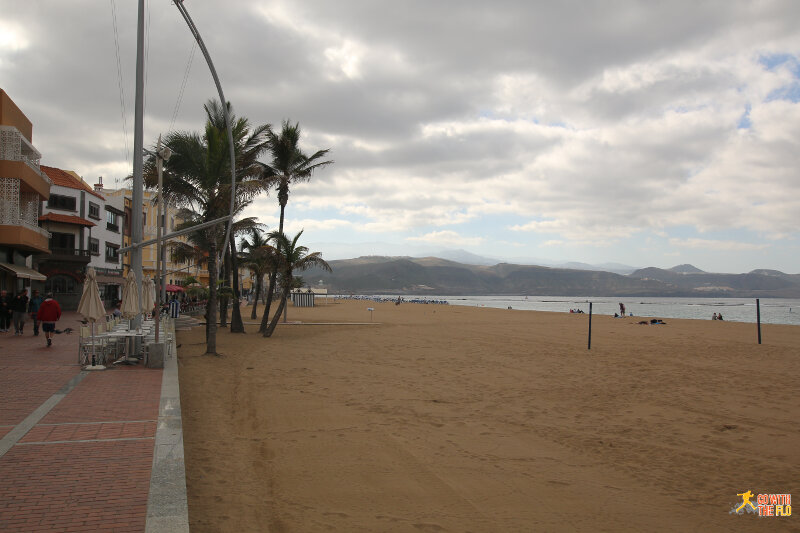 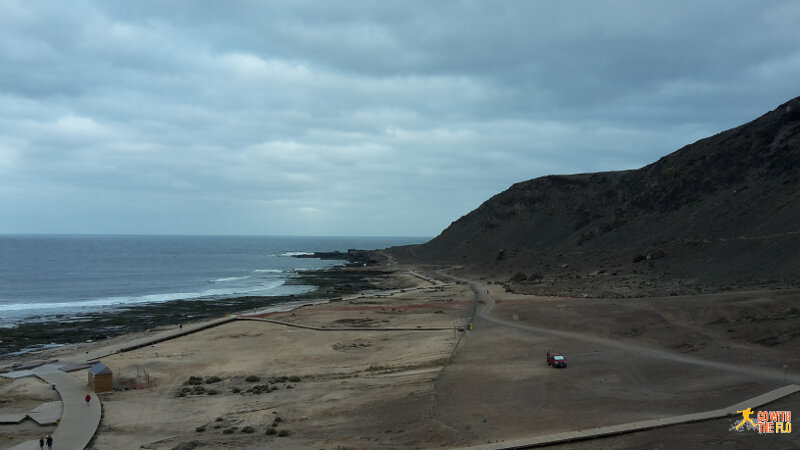 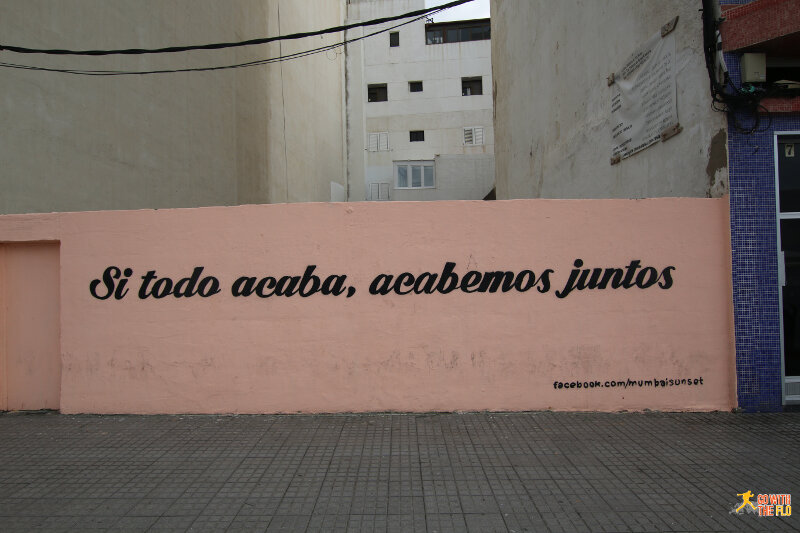 Street art near the beach

While we had been lucky with the weather, our last day was cloudy and cooler. At least we only intended to walk around the city that day. The northern section of the city is popular for the beach while the further south the old town of Vegueta and the shopping area of Triana is also worth seeing.

We spent the afternoon walking around the these areas and while pleasant, it wouldn’t be worth a detour in my opinion. 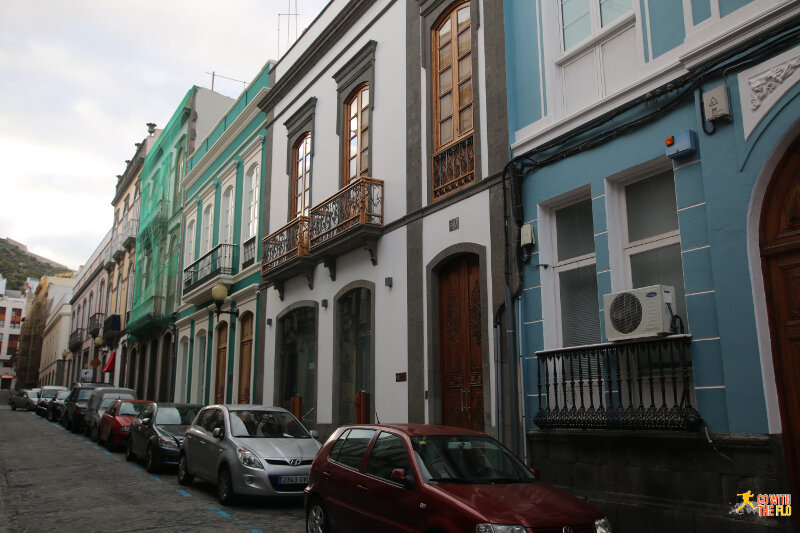 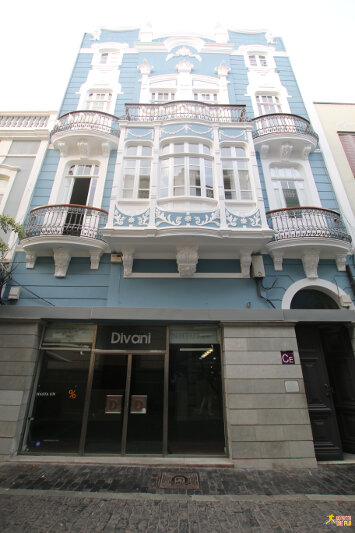 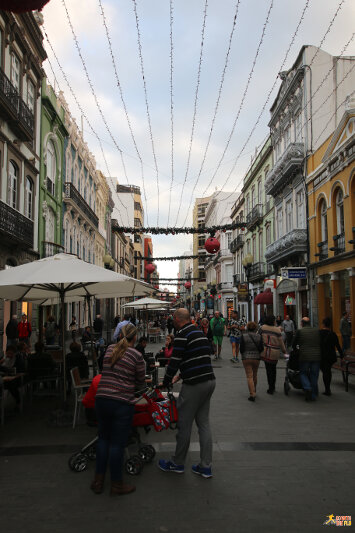 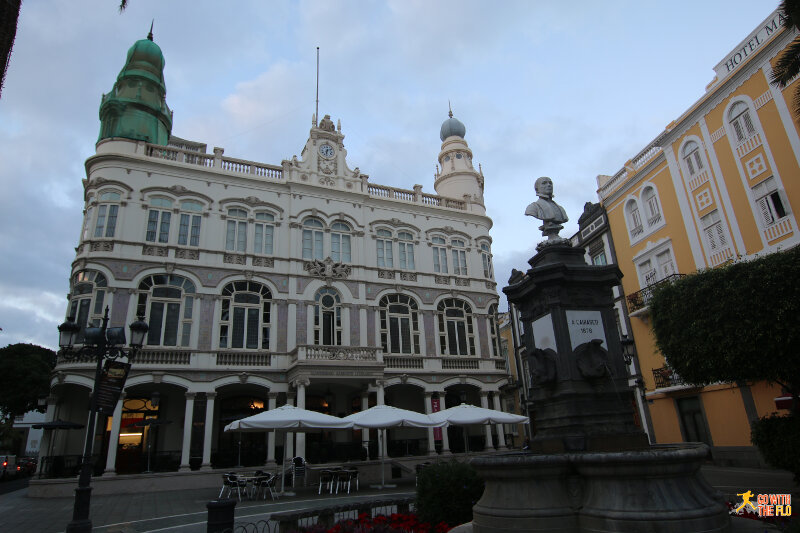 After some cocktails nearby, we had dinner at 200 gramos Burgers – highly recommended and probably (sadly) one of the best meals I had during this week. 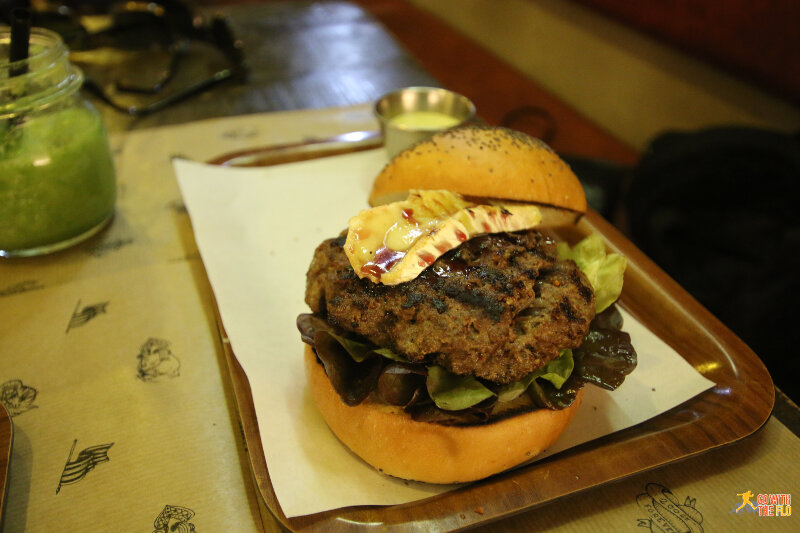 The last day we started the day with a visit to Mercado del Puerto, sort of a Spanish version of a high-end food court. What was on offer was really tasty but it was clearly a place you’d go to at night as it wasn’t really impressive in the morning. 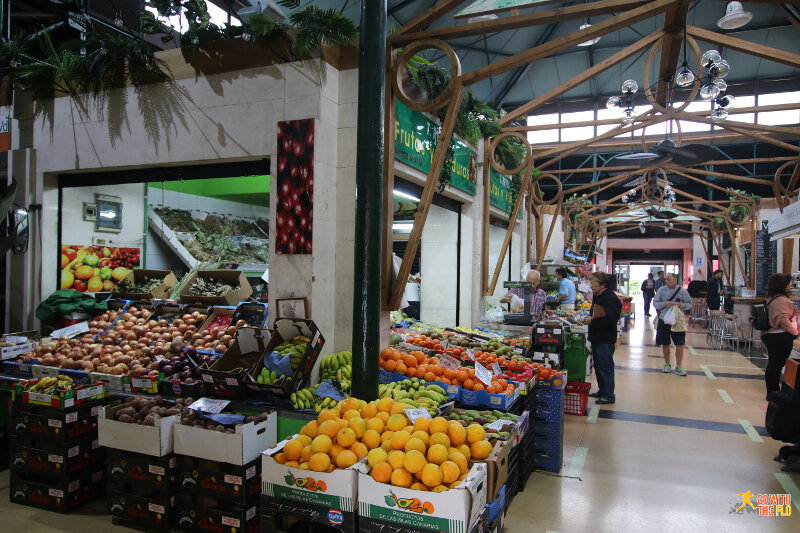 On the way to the airport we stopped at the fishermen’s village of San Cristóbal on the outskirts of the city and enjoyed a very tasty local fish stew. 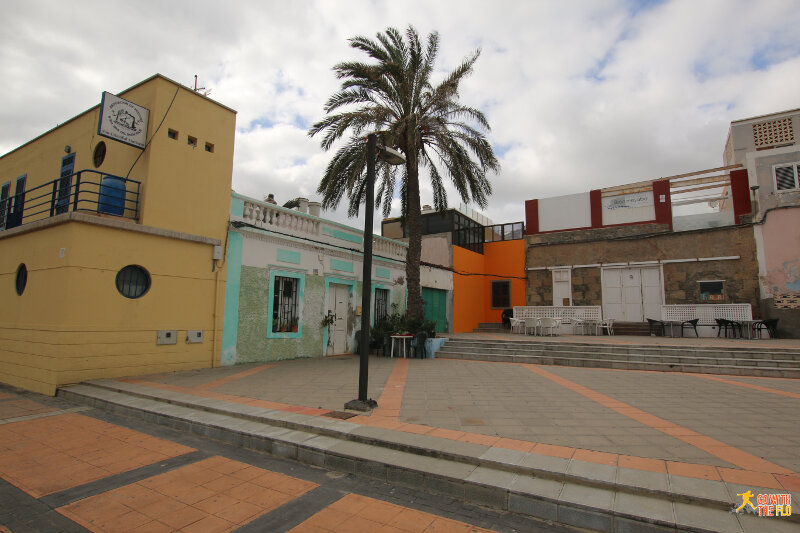 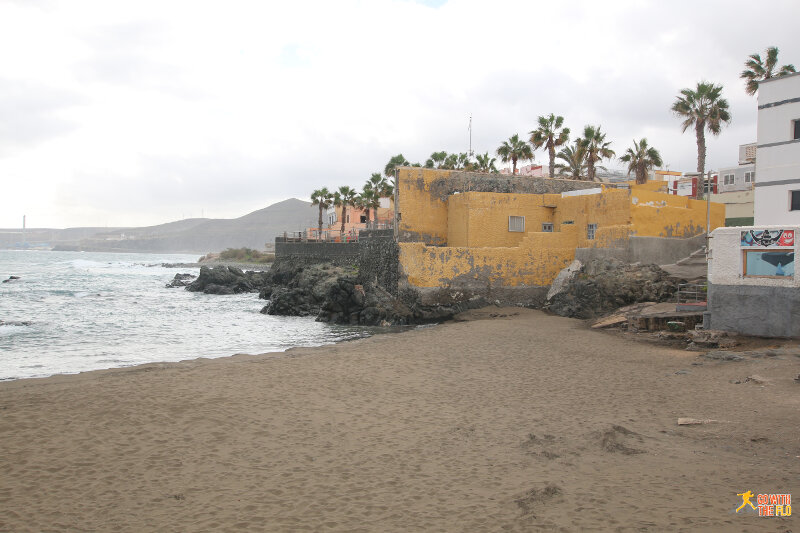 From there it was just a short drive back to the airport and before we knew it, we were back on a plane towards cold and snowy northern Europe. 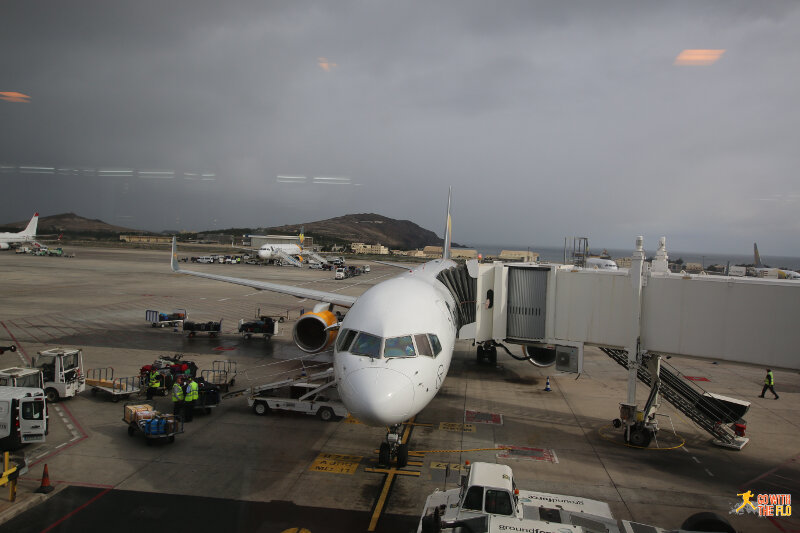 Conclusion of my “experiment”

I booked this trip primarily to see the sun again and enjoy warm temperatures. There weren’t many reasonably priced options available and Gran Canaria was relatively easily accessible. And I did see plenty of sun and was able to walk around in shorts. Goal achieved.

However I also wanted to see whether I’d like a destination that I primarily associated with mass tourism. Would I find places that are off the beaten path and still feel special? Would I like it?

I had a great week but I don’t think I’d return. Yes, you can make an effort and find corners that are not yet conquered by mass tourism, but it is not easy. But those corners are scarce. Maybe one day I’ll check out one of the other Canary Islands but with more research done beforehand.