My friends would confirm that I am a big fan of Turkish food, particularly Döner Kebab. It is an ingenious mixture of vegetable, meats, tasty bread, sauce and a decent portion of grease. While probably not the healthiest of Turkish food, it does leave you with an odd sense of satisfaction everytime you eat it. And contrary to other foods, I do find that sense of satisfaction to be pretty constant, no matter whether the Kebab is eaten for lunch, dinner or midnight/post-clubbing snack.

I’ve tried Kebabs in various countries, including Turkey. My all-time favorites are those served at Lokma, in my hometown Hamburg and those at Tadim in Berlin. I vouch for both of them.

Back to Singapore. While the city has an incredible selection of food from all over Asia & beyond, after a couple of months I started to get a craving for Kebabs. I do have very high expectations, so I wanted to see what the city has to offer – the quest for the best Döner Kebab in Singapore (or let’s start out by finding a decent one).

One place I stumbled upon by accident is the Turkish Kebab House at Suntec City Mall. While not a place I would want to linger, it seemed fairly busy on a Satuday afternoon. Behind the counter were two Turkish guys, so I had some trust in the food they were serving.

Compared to German Kebab standards, I was disappointed. The bread lacked in taste and the selection of vegetables used left room for improvement. Considering the constraints faced here with supplies, I would say it wasn’t too bad. I wouldn’t go out of my way to go there again but if I am again in the area by coincidence (as was the case), it’s S$8 well spent. 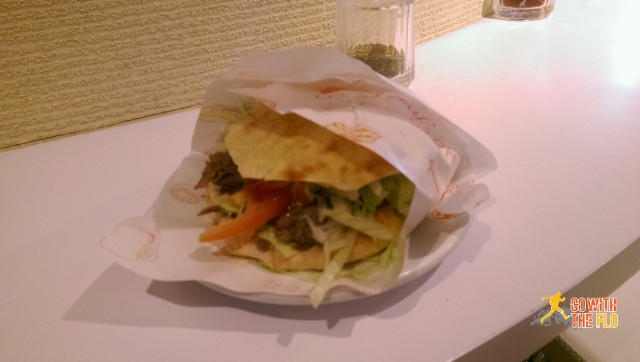 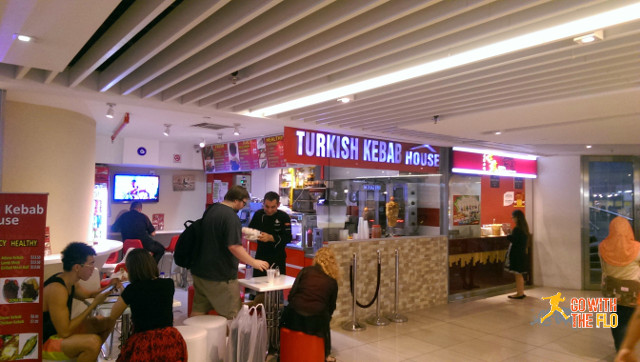