While the football tournament and some other sports had already started, the official SEA Games Opening Ceremony took place on Friday, June 5th. Again, I was too slow to buy tickets so was left with watching the fireworks from some distance (I really should have researched earlier when those tickets would go on sale). I had seen the fireworks rehearsals a few weeks earlier and that would have already qualified for a very decent show in Europe, hence my expectations were on the high side. 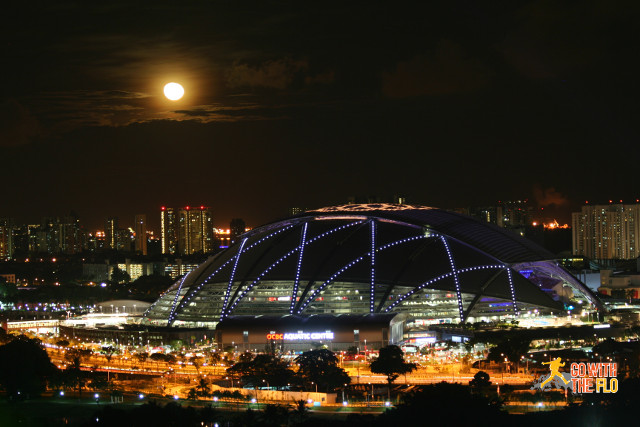 The National Stadium before the fireworks. They even arranged for a spectacular moonrise. 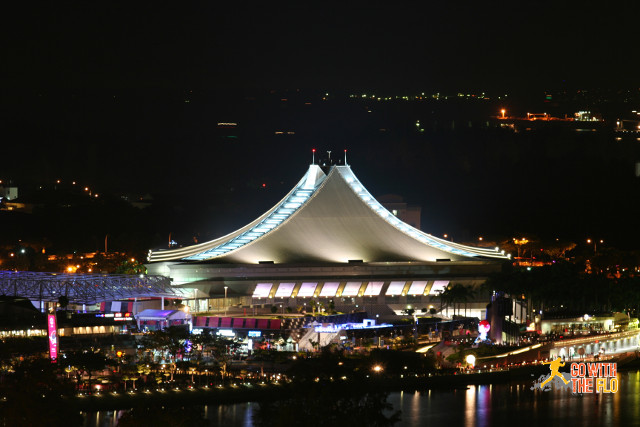 The Indoor Stadium next to it. 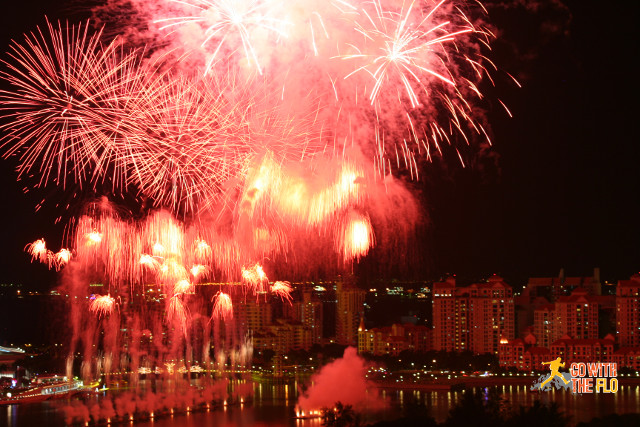 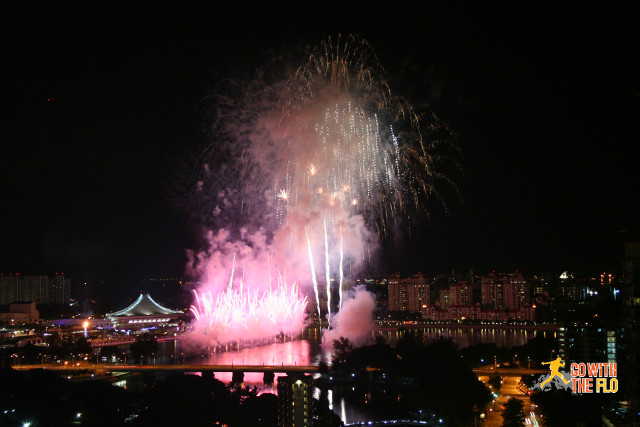 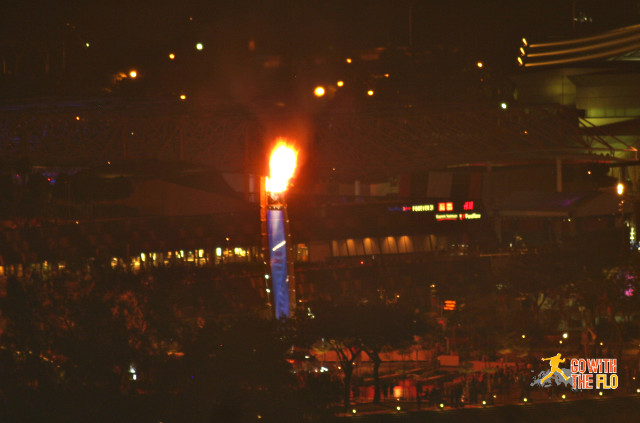 And the torch has been lit up!