When deciding on our vacation destination for late October, we were looking for something accessible from Europe without a longhaul flight, yet still warm. Something somewhat off the beaten path, yet not too exotic. A destination with history, good food but also beach. We finally narrowed down our choices to Egypt or Jordan. Why we eventually settled on Jordan, I’m not so sure anymore but – spoiler alert – we didn’t regret our decision for one second. 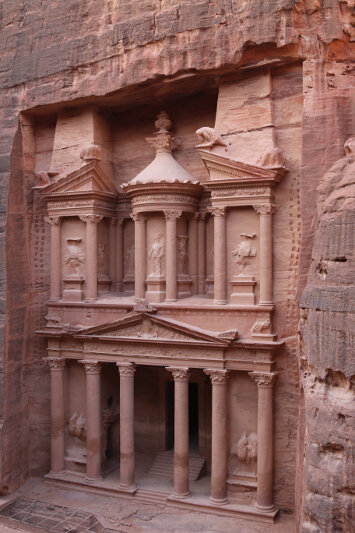 The Treasury in Petra – probably the most famous impression of Jordan

We knew few people who had been to the Hashemite Kingdom of Jordan. Even though Jordan doesn’t get a lot of news coverage (positive nor negative) in Europe, it doesn’t seem to be on many people’s radar. And once we mentioned our intention of traveling there, usually we were met with surprise. It seems it has taken some collateral reputation damage due to the war going on in neighboring Syria and the uncertainties in Iraq. What unfortunately gets lost is that Jordan has been politically very stable and seen little what would be considered reason not to travel there. 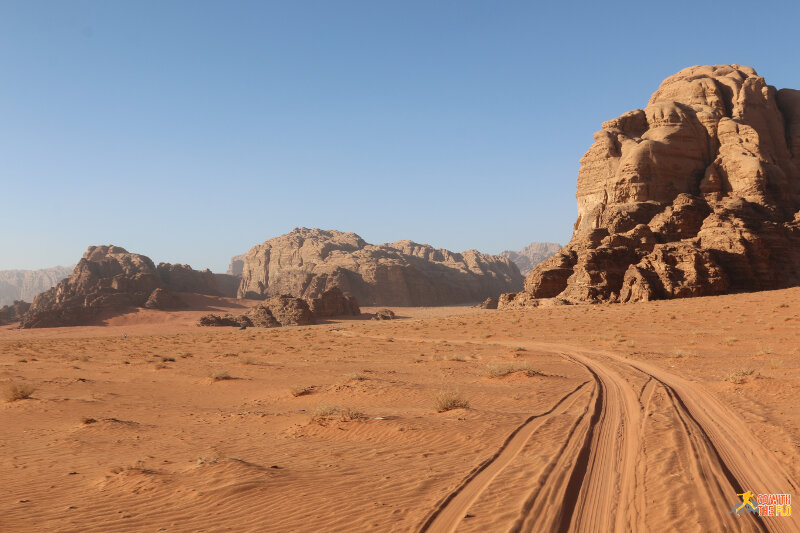 Planning our itinerary wasn’t too difficult. There’s a more or less standard tourist trail that covers most major attractions and isn’t too crowded yet (which I expect to change in the near future). We could have rushed through our itinerary in probably 7 days but really enjoyed the somewhat slower pace but additional nights here and there. We did not drive for more than 2-3 hours a day in Jordan’s excellent roads. We contemplated for a while whether we should hire a driver and in the end opted for the independence of self-driving and we’re glad we did. Google Maps was the perfect navigation aid, roads were in very good conditions and not once we did have any issue with police stops.

What would I do different next time? While I’ll explain a bit more in the individual installments, As-Salt is something where I’d skip the overnight stay (not the town!). The Ma’in Hot Springs did not fully convince us but otherwise, it was a really good itinerary. 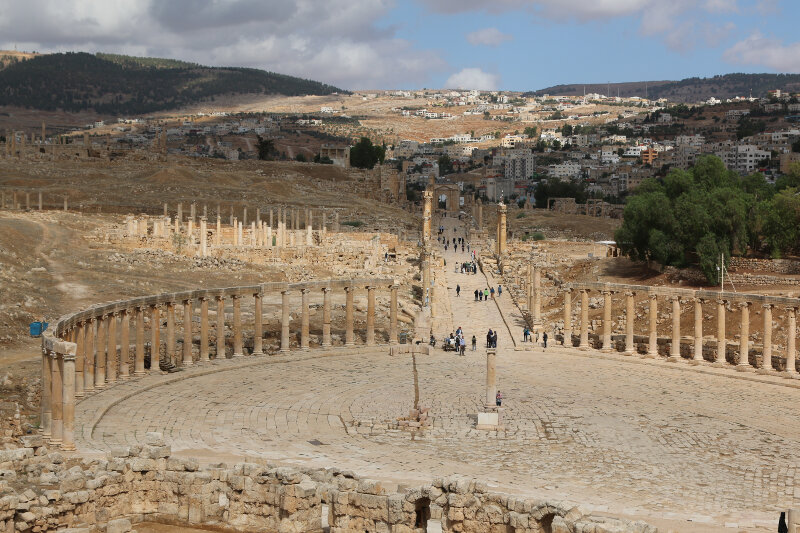 Stay tuned for some impressions of Jordan!