We did not feel the need to spend much more time in As-Salt and left fairly early for the short drive to The Baptismal Site of Jesus Christ.

This is the site where John the Baptist is said to have baptized Jesus. Archaeologists are fairly certain that the site they have found matches up with the description in the Bible.

We had to park our car and jump on one of the guided tours. Which reminded me of why we opted for driving ourselves in the country…

A short drive takes you past churches that numerous Christian groups have erected: 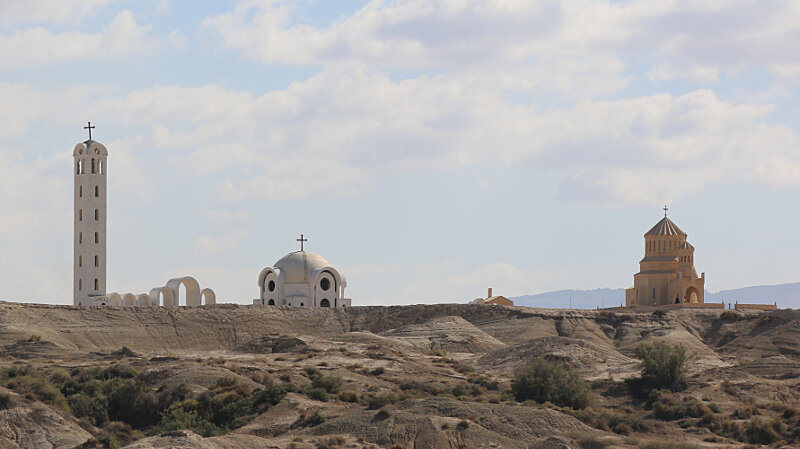 The guide then takes you on a short walk to the actual site: 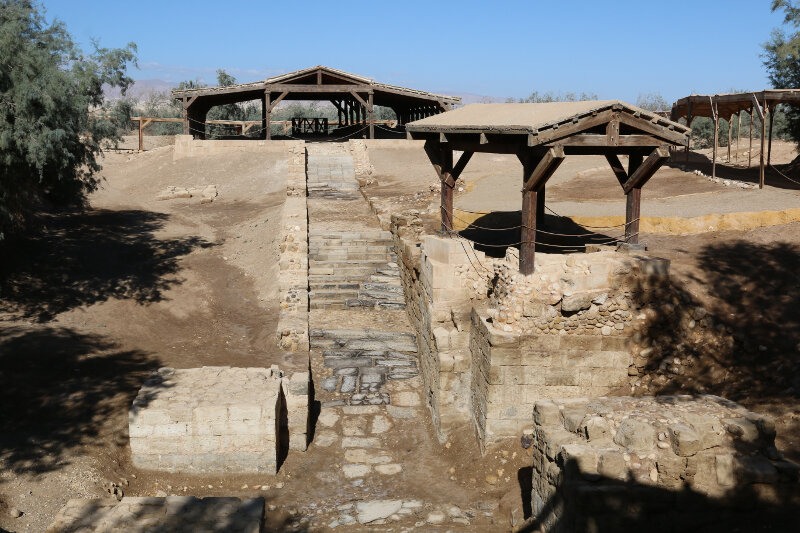 Not sure what the purpose of the guide was as he was very stingy with explanations. There are a few signs explaining the biblical significance of the site and show some photos of prominent visitors, such as Pope John Paul II in 2000.

We then drive the 20 minutes to our Dead Sea resort. It was Saturday and the Amman socialites were wrapping up their weekend. Apparently a wedding had taken place and most of the hotel seemed to be curing their hangovers. 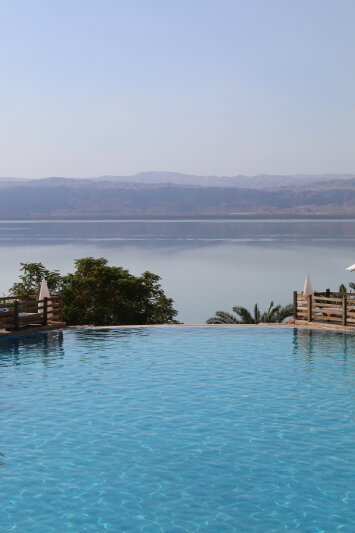 The Dead Sea is actually a lake but a pretty massive one. It is called dead because the high salinity levels prevent pretty much any life. The shore is currently situated at around 400 meters below sea level but is expected to drop further unfortunately.

We enjoyed a nice day by the pool but of course went swimming in the Dead Sea as well: 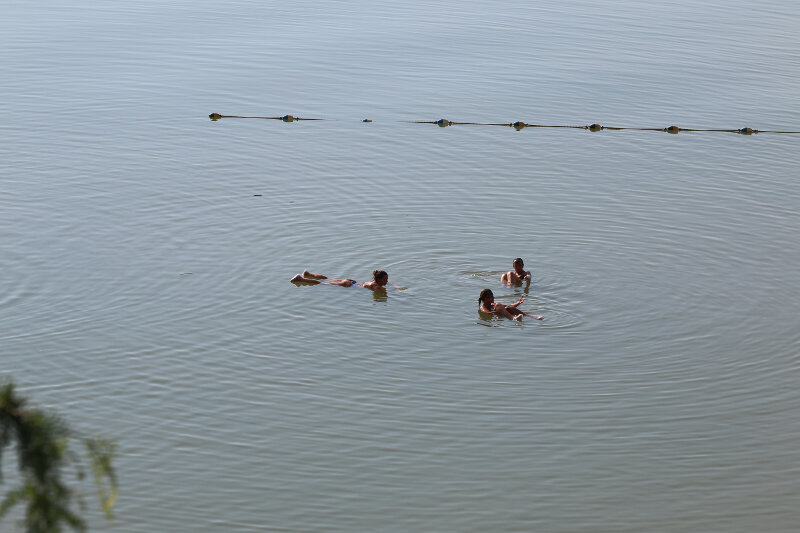 Swimming in the Dead Sea

It is really as fun as you’d expect. You just sit in the water and can read a newspaper. Lots of fun! Apparently it is also a thing to cover yourself in Dead Sea mud. Good for your skin bla, bla bla.

Tourism on the Jordanian side of the Dead Sea is more or less limited to a few high(er) end resorts situated next to each other. So you’ll probably also end up eating your meals within the resorts.

A night was enough for us and we continued our drive up the mountain towards the Ma’in Hot Springs. We had read it was supposed to be the country’s number one destination for spa. 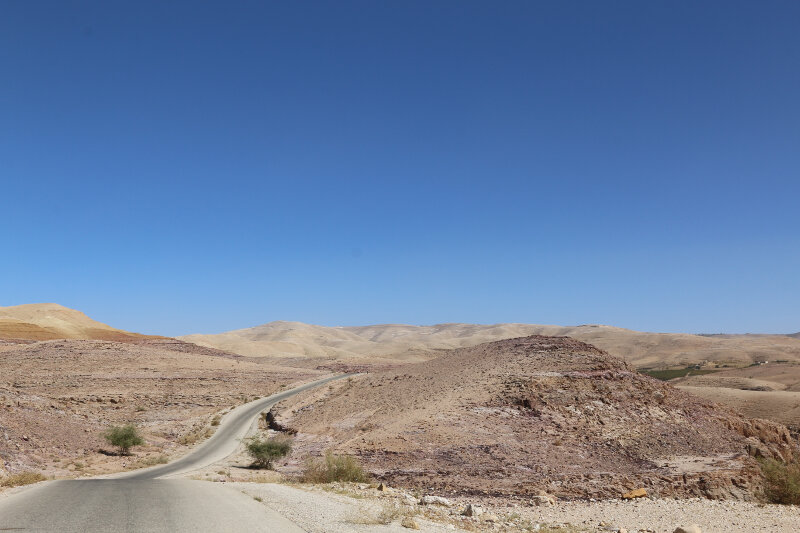 We had to take a significant detour because a tragedy that had happened just two days prior: a flashflood had killed several children on a school trip and also destroyed a road along the Dead Sea. Again we were surprised by the good quality of the roads, even in remote parts of the country. 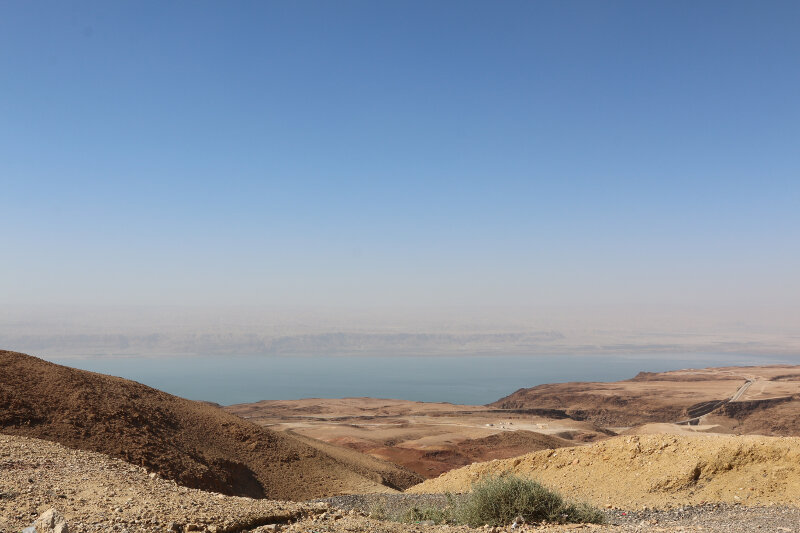 When we reached the Ma’in Hot Springs Resort we quickly noticed that also the hotel had been impacted by the flashfood. There was damage to the spa complex as well as some of the access roads. We contemplated driving onwards but decided the stay. 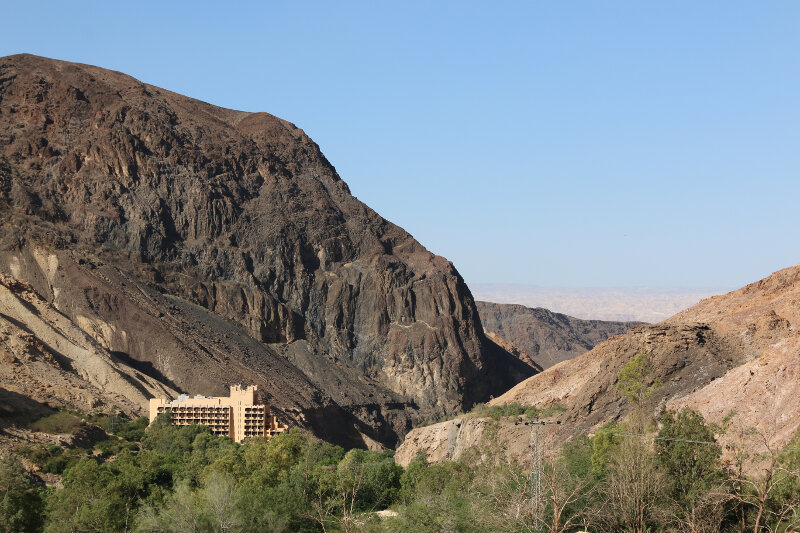 A word on the hotel: it used to belong to the Jordanian government and apparently is now in private hands. While a unique location and great facilities, you can notice that some of the hotel has been neglected in recent times. Let’s see how this develops. Also the employees were less friendly than the average we had encountered on our trip. 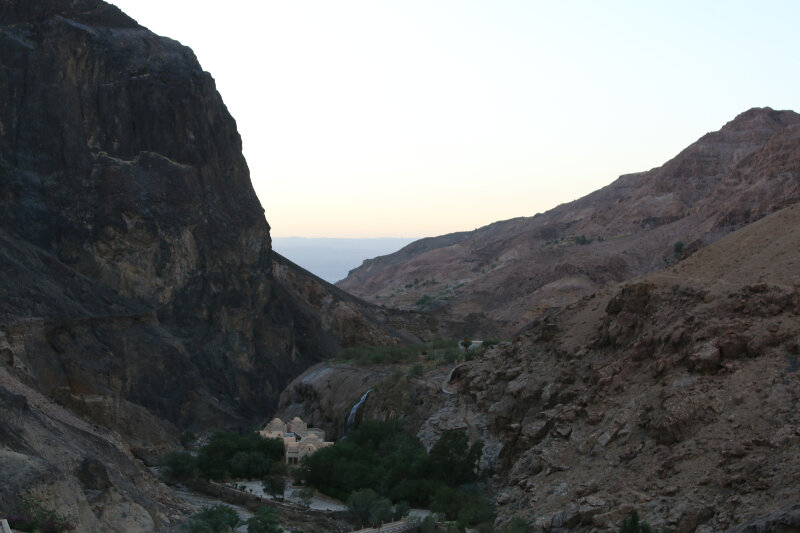 The spa complex was completely flooded and covered in mud. By the time we arrived two days later, they had cleaned up the basics and opened again. The spa manager put in a huge effort.

The Dead Sea is a really unique destination to visit and should be a quintessential part of every Jordan itinerary. The Ma’in Hot Springs Resort however can be skipped.