A day in Khorog – capital of the Gorno-Badakhshan Autonomous Region

After a tough day of traveling, I was looking forward to relaxing in beautiful Khorog. It is situated in a picturesque valley with a river flowing through it, just a few kilometers from the border with Afghanistan.

Khorog is the capital of the Gorno-Badakhshan Autonomous Region in eastern Tajikistan. While its area makes up around 45% of the country’s land area, it contains only 3% of the population. Yep, mostly rocks. 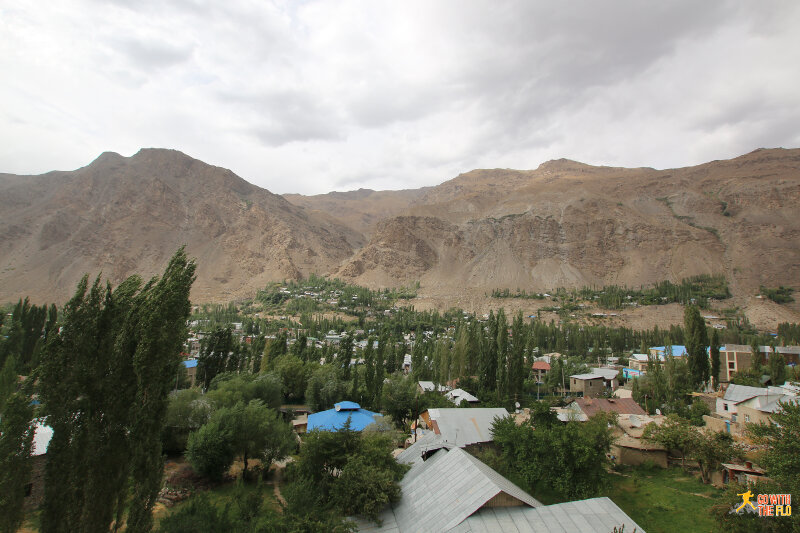 But what is interesting about the people (Pamiris) is that they are followers of Ismaili Shias, while the vast majority of the rest of Tajikistan are Sunni. Only about 10-15% of the world’s muslims are Shia and of those, only a small fraction are Ismaili Sunnis. They recognize the Aga Khan as the hereditary imam. The current Aga Khan was born in Switzerland and promotes economic progression in the region significantly through the Aga Khan Foundation. During my short stay, I found Khorog to be very progressive, both economically and culturally. 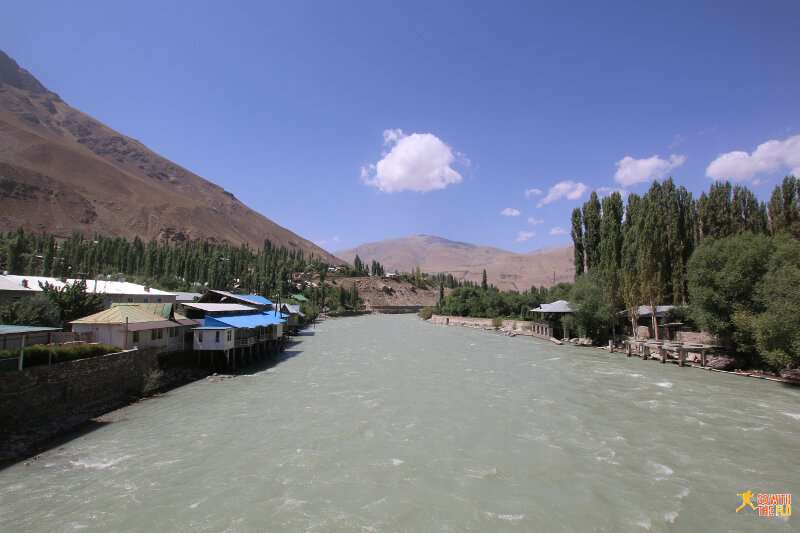 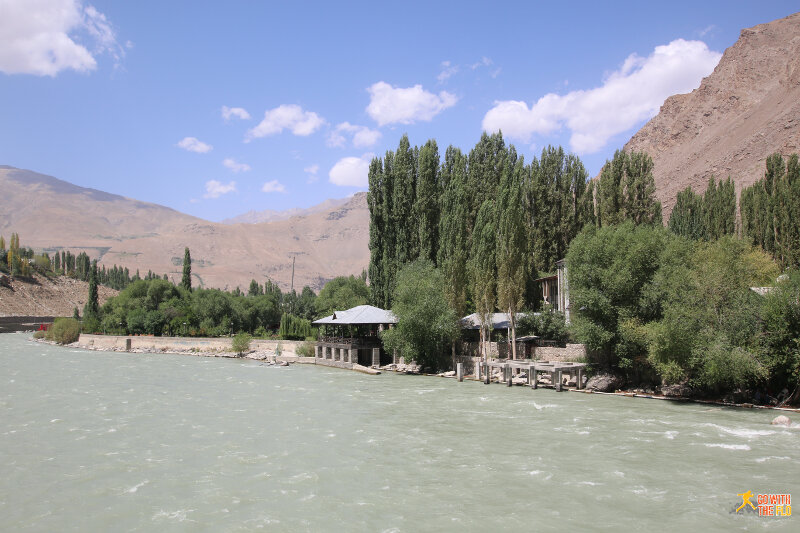 My goal for the day was to organize a ride for the next day (or the day after) towards Murghab. I could buy a seat in a shared jeep for about 150 TJS (19 USD) but that car would just zip through the Pamir Highway and would probably result in the same experience as the day before. Thanks but no thanks. What I really wanted to do is break the journey into two days but instead drive through the Tajik Wakhan Valley which is supposed to be amazingly beautiful. The road follows the border for several hundred kilometers before heading north to Murghab. However all quotes I received from drivers were to expensive if it was just me. Despite posting a note in the Tourist Information Center and asking around the backpacker hotel, I couldn’t find anyone else.

But I did bump into a Kyrgyzstan driver who had just finished a tour and would head home the next day. Hence we settled on 500 TJS (63 USD) to Murghab. In turn I would have the car for myself and could go at my own pace.

With that settled, I explored the local bazaar with some roommates from the homestay. 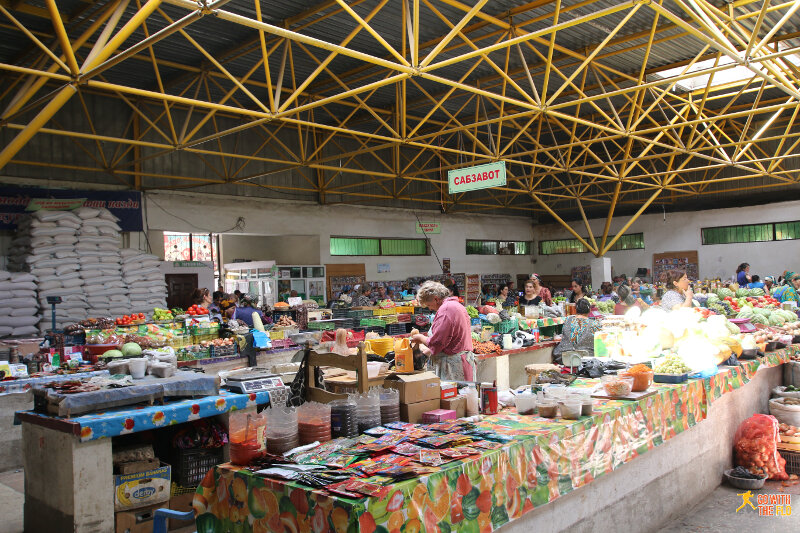 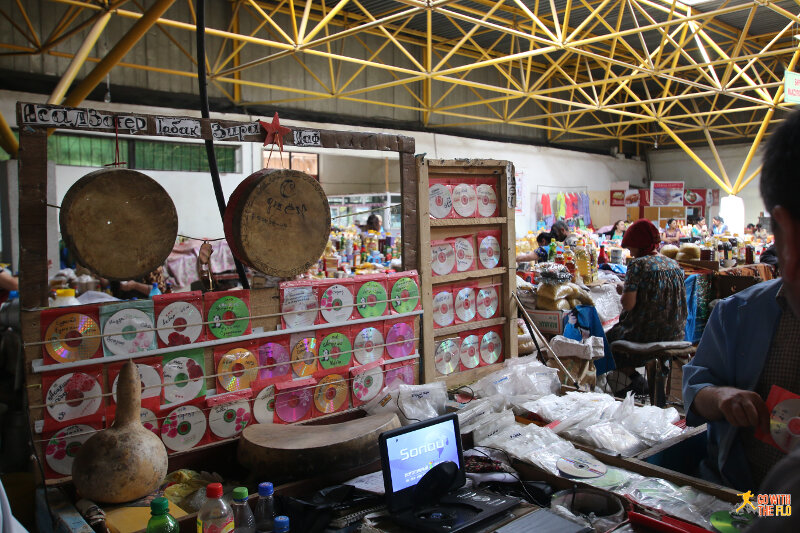 Music stall at the Khorog bazaar 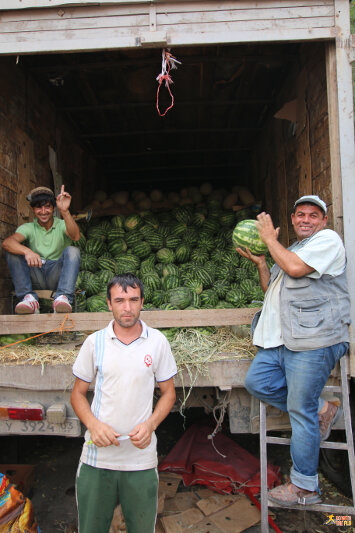 I was almost a bit sad to leave Khorog after only one day. While the town doesn’t have that many sights, it does have a very relaxing vibe. It reminded me a little bit of Leh in the Ladakh Valley, India. I might return one day, next time by air though. 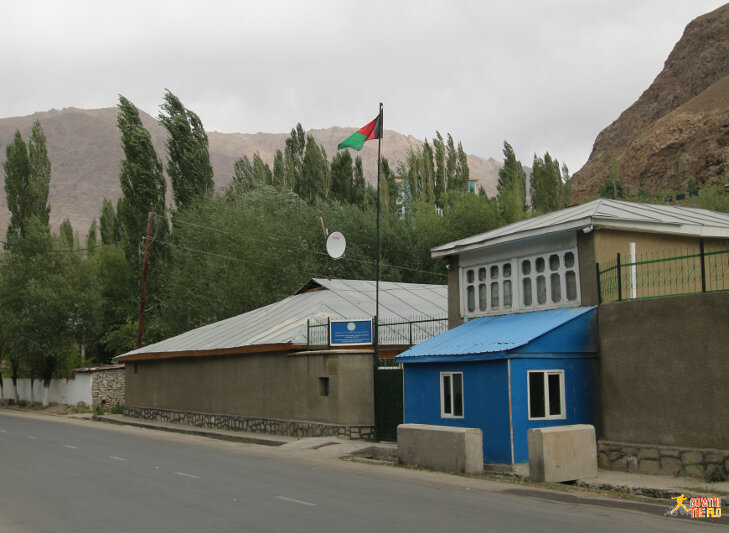 Afghanistan consulate in Khorog for the adventurous travelers 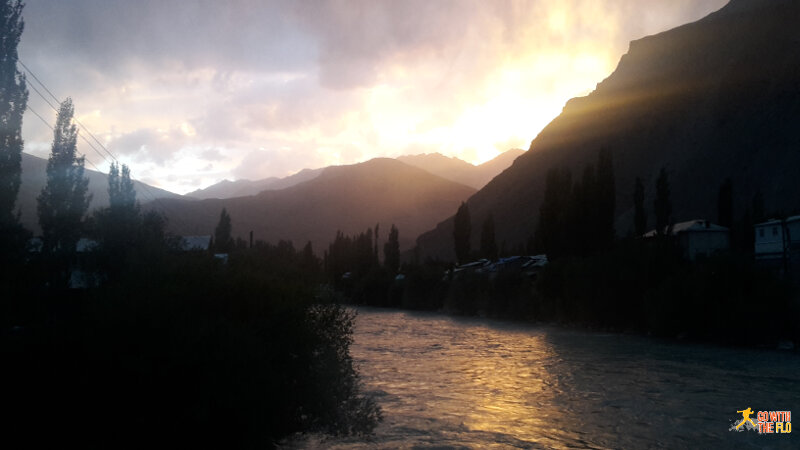 Sunset in the Pamir mountains