My highlights in Central Asia

The thing with these overland journeys where you don’t spend much more than two nights in each place is that you get overwhelmed with impressions. You take hundreds of photos that just tend to end up as mega- or gigabytes on your hard-drive. Some people write travel diaries, I use this blog as a collection of memories for myself. On top of that, I try to put together a photo album for every trip.

On my two week trip through Uzbekistan, Tajikistan and Kyrgyzstan, these were my highlights:

Generally speaking, I did not find cities to be very appealing in Central Asia. The post-Soviet charme did not really get to me and neither did the oversized monuments. However the big exception are the remains of the Silk Road. Out of the three cities I visited in Uzbekistan – Khiva, Bukhara and Samarkand all were special in their own way. Khiva was perfectly preserved and felt like an open-air museum (with very little inhabitants remaining). Samarkand was grand and had something special with the aura of Timur, the former great ruler. However my favorite was Bukhara. Unlikely Khiva it is very lively with locals but at the same time not as a big city as Samarkand. There is plenty to explore and discover for at least two to three days and should be an absolute must on any Uzbekistan itinerary. No idea why it isn’t as well known as Samarkand. 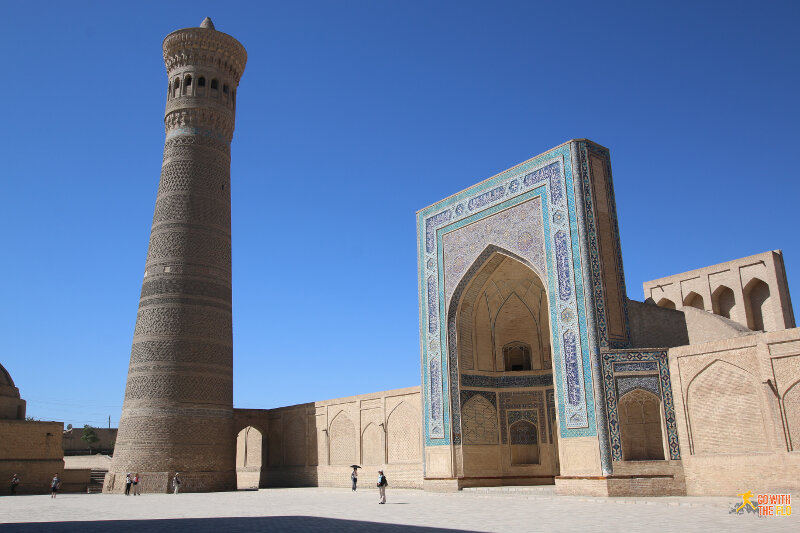 There is something special about driving on a completely remote highway at 3’500 m.a.s.l. hundreds of kilometers away from the next major city. The scenery on the Pamir Highway is breathtaking and the air as clean as it can be. 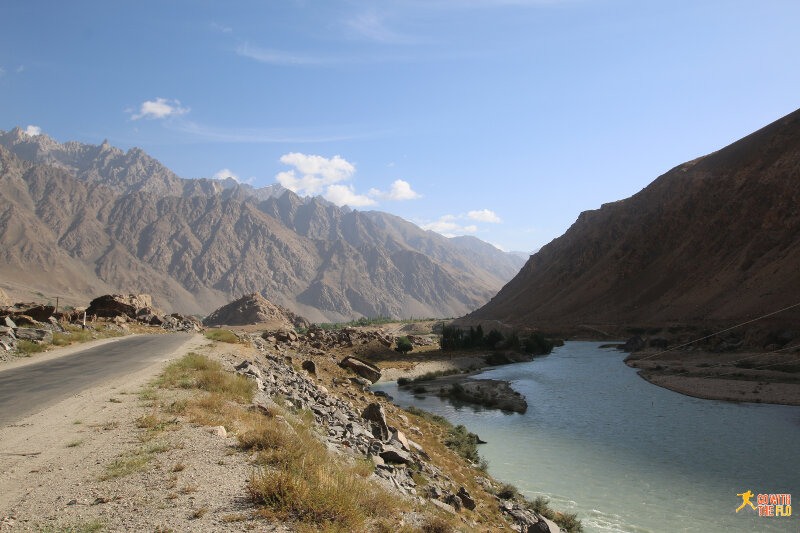 Ever wondered why you haven’t seen many Uzbek, Tajik or Kyrgyz restaurants in your country? Well, besides some other reasons, the fare isn’t thaaaat great. If you are a vegetarian, you’ll have a really tough time. I did enjoy the countless shashlik meals though. My favorite meal however had to be plov, or pilaf, a rice dish. While available all over Central Asia, I preferred the Tajik version. 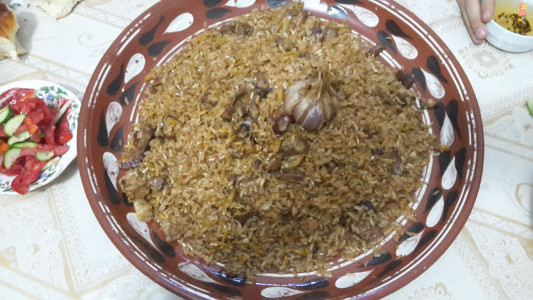 It is really hard to pick highlights from such a trip, so I suggest you have a look at my itinerary and read up on some of the destinations.